The NFL draft always brings us twist and turns as one trade can alter the direction a draft goes in. This year we saw just that, with some teams opting for players that weren’t viewed as the ” Best available at the time.

Baker Mayfield to the Browns. Cleveland browned it……
When the day started, word was getting out about the potential of Cleveland being serious about drafting the controversial quarterback. We say controversial because some wonder how his attitude will embark on his team on the next level and will his future lockerroom buy into his persona and style. Before week 1 in last September, Baker could have been had at 60/1 to be the #1 pick, today, before the draft started, odds rose into the -220 range. Vegas always Knows!

With the 4th pick, Cleveland also surprised many by passing on Bradley Chubb, the best overall player in the draft by many expert accounts. Denzel Ward is the best defensive back available in this draft, but the moves seemed a little early.

Lucky Jet
The Jets may have been the most fortunate getting the luckiest of any organization when they landed the top overall quarterback. The Jets did make some pre-draft heavy moves to get themselves into the 3rd spot, but to believe you would get the top QB on your draft board with two teams in front of you possibly needing quarterbacks was Ludacris. New York gets a player that’s capable of playing in a big city; Sam Darnold could be a star in this league with the right weapons.

Bills get Josh Allen
In another desperate move to acquire a player that can potentially lead your franchise, Buffalo ignored the noise that surfaced about the quarterback’s old remarks on Twitter. Easy to ignore when the reclamation comes in the form of 6′ 5 247 pound prototype quarterback with unlimited potential if the coaching staff can maximize his tools and help him grow his football IQ as an efficient passer.

Arizona plays their Cards correctly
In all the turmoil from the first round, the name that kept dropping was Josh Rosen. The Cardinals gave up a total of 3 picks to move up and grab the “most NFL Ready” quarterback of the entire group. The Cardinals were getting desperate and couldn’t wait for a team to take their guy. Rosen on being picked 10th ” Nine team made mistakes ahead of me”

For the first time in history, four quarterbacks were selected inside the top 10

Saints make a move
The Saints organization has been hinting of a possible move in this draft to grab a player they believed was a game changer. In a puzzling move, New Orleans moved up to 14th and drafted Marcus Davenport. The move came as a surprise as giving up another pick from this year and a first rounder next year seems pretty expensive. The Saints have been trying to strengthen the defense for years and how now used their first-round pick on a defensive player 4 years in a row.

First WR wasn’t Ridley or Sutton
The argument between the two top wide receivers in this years draft was a two-headed race. Thursday, the Panthers surprised the world and drafted D.J Moore.
The move opened the door for what looks to be the best fit of the draft, and Calvin Ridley was able to land in a prolific offense alongside former crimson alumni Julio Jones. Ridley is a top 3 rookie from a fantasy value standpoint with his dreamy situation in Atlanta.

Patriot Way
The world awaited to see what kind of majestic move the Patriots would pull out, with the direction pointing to that of drafting the electric Lamar Jackson, possibly the successor to the ageless Tom Brady. Instead, they strengthened their offensive line, and then took their chance on a running back that carries as much potential as anyone in the draft. The concerns with Sony Michel was that of some weak knees and some ligament issues where some were using the term”bone on bone.” The Patriots took a gamble on a player that if healthy, might turn out to be the pick of the draft.

Ravens Flock to Jackson
Right when Day 1 was going to end, and players left undrafted started making tuxedo reservations for an extra day, a trendy pick left the room in disbelief and a sort of jealousy. Watching a talent like Lamar Jackson walk across the stage as the last pick of the day has to make every team that passed on him question why they didn’t give they Quarterback a chance. The Ravens get someone to back up the 33-year-old veteran who is looking at his best years in the rearview. 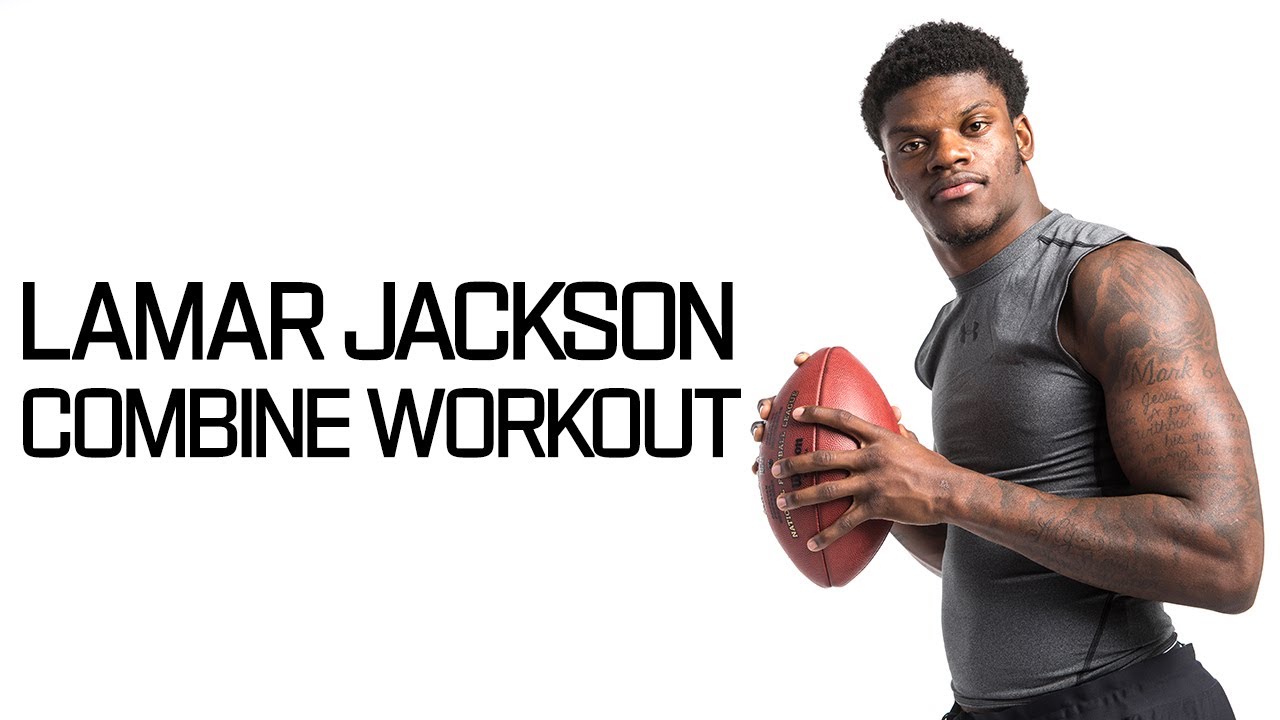 In every draft you can find a  feel-good story,  this years edition delivered it in the form of family. Tremaine and Terrell Edmunds became the first pair of brothers to be drafted in the first round.

Tremaine Edmunds was taken 16th by the Bills.

Terrell Edmunds was just selected at No. 28 by the Steelers.@EliasSports confirms that this is the first time brothers have gone in the first round of the same NFL Draft.

The Absolutely Correct Ranking Of The Top 4 OL In The NFL Draft
NFL Draft First Round Recap (Ep. 565)