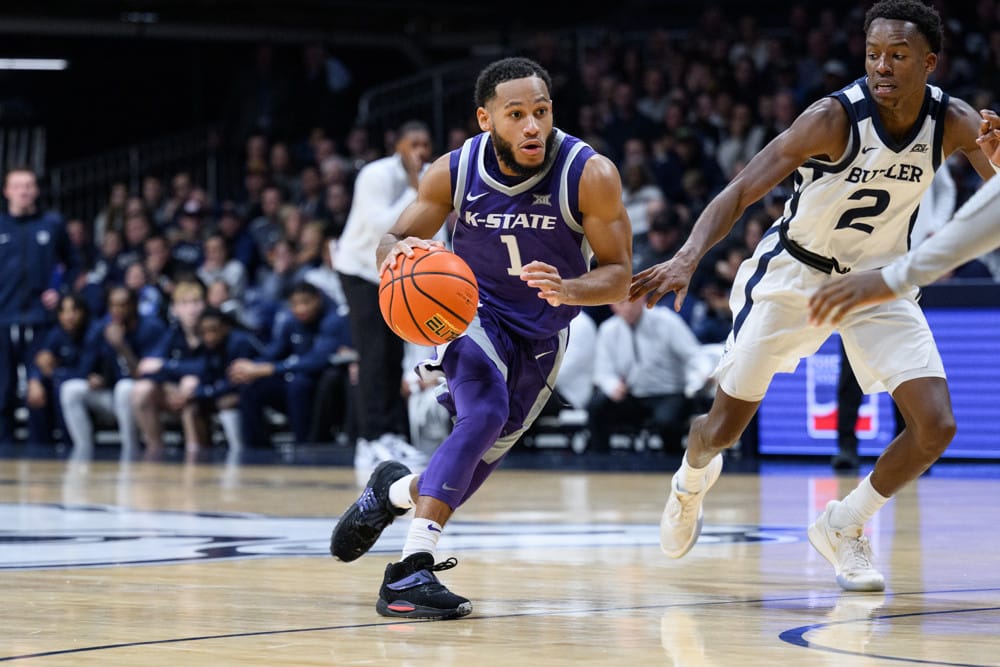 Colby joins the show to discuss college basketball and to make picks for January 17th. College basketball is heating up and teams are claiming their stake as legit top teams. March will be here before you know it. Looking now for experienced teams who play strong defense and have efficient offenses is key.

Mississippi State is +6.5 at home versus Tennessee. Even though they are at home, Miss State will have trouble against the elite Tennessee defense. State also shoots pretty poorly from the line as well. Kansas State vs Kansas features #2 Kansas favored at -2. Kansas State is also #13 in the country, so Kansas clearly doesn’t have the edge, but they do have a history of handling big regular season games like this. On the other hand, Kansas State has a number of juniors and seniors playing big minutes, something to remember come tournament time.

Houston is -10 on the road versus Tulane. Tulane has been battling the injury bug this year but is on a 5-game winning streak since some players came back. Although Houston is #1 in the country for a reason. In Indianapolis tomorrow it will be Creighton vs Butler who is +6.5 even though they are at home. Butler has had over 20 different starting lineups already for the year, an indicator of trouble for a program in terms of injuries or trust. Creighton as well dealt with injuries during the season, so the game will be a battle of who has the best chemistry.

Texas and Iowa State will battle tomorrow, with Iowa State favored at -2. These are two top 12 teams in the country that will be in front of an absolute electric crowd, which Iowa will benefit more from being the home team. Although, giving this scrappy Texas team 2 points could be trouble. Penn State meets Wisconsin who is -2 in this one. Penn State has a well producing offense who should be able to get rolling on Wisconsin, who can shoot it well too. This will be a battle of who can get hotter.

Alabama is -9.5 in their trip to Vanderbilt. Alabama has been electric in some spots, especially in a big win over Kentucky. Alabama is dealing with the news of the recent arrest of one of their players who was charged for murder. There is no way of telling how this event will affect the team. Nevada heads to Boise State in a nice Mountain West Battle. Boise plays strong defense across all analytics which is something Nevada will probably struggle with. Boise is another

Utah State is -5.5 against UNLV. Las Vegas just lost a tough one and Utah State is 8-1 on the road. The momentum is strong for Utah State and they are hitting the three well as well as their free throws. UNLV is an overall good team. Kentucky is -10 against Georgia, a lot of points for a questionable Kentucky team. However, Kentucky is at home, and they are number one in offensive rebounding, which can be trouble for Georgia.

Texas Tech is -1.5 against Baylor in what will certainly be an electric game. Texas Tech needs a big statement win and Baylor has been reeling a little bit this year. In Big 12 matchups like this, it might be easier to just take the home team, which is Texas Tech. Clemson matches up with Wake Forest in a nice ACC matchup of two top teams. Wake Forest is -2.5 and Clemson could still be riding high after beating an average Duke team.