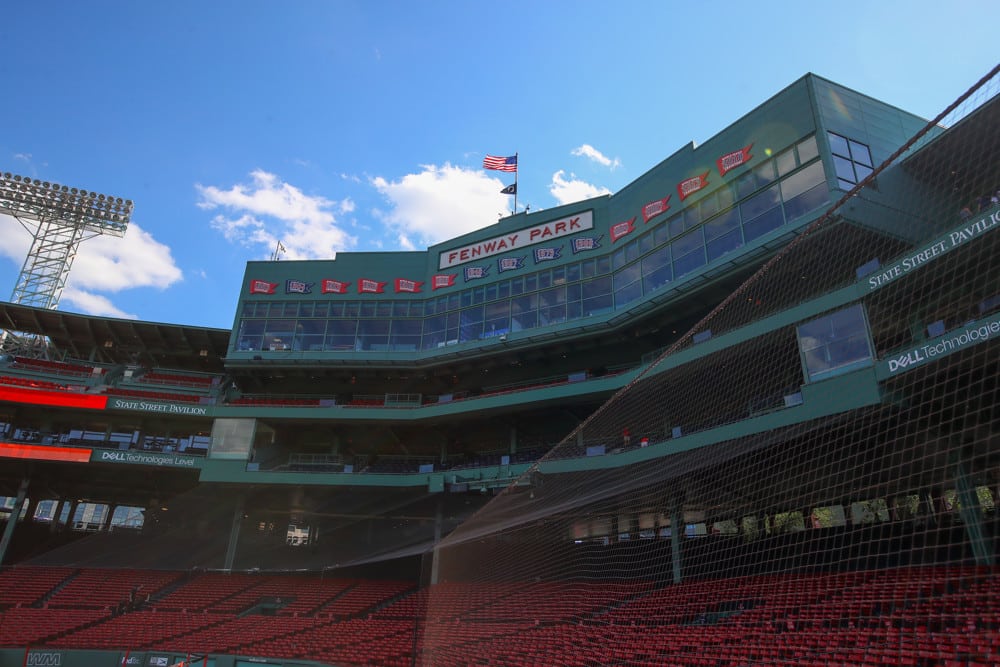 The Bruins have yet to lose in regulation at home this season and have an NHL-best 28-4-4 record. The Penguins are barely holding on above .500 at 19-11-6 after losing four straight games.

The Winter Classic will be the second meeting between the Penguins and Bruins this season. The Bruins overcame a 5-2 deficit to win 6-5 in overtime in Pittsburgh on November 1st.

The Bruins were missing a few key pieces to start the season but you couldn’t tell that from their terrific start. We’re now into 2023 and Boston still sits atop the NHL standings.

Outdoor games can get a bit funky, but the Bruins still deserve to be the favorites in this one. It may be a steep price at -175, though.

This is a bit steep at -175 but it is worth it. You can’t back the Penguins, who are losers of four straight and five of their last six. Pittsburgh has been outscored 14-7 in three games since the holiday break.

The Bruins just suffered a rare home loss in overtime on Saturday. It’s rare that they lose at all, let alone back-to-back games, so I like them to bounce back in the Winter Classic.

Boston has the third-best xGF% in the league this season at 55.18% and Linus Ullmark will be between the pipes. He is one of the top contenders for the Vezina Trophy and leads the league with 22.85 goals saved above average.

I don’t see too much scoring in this one. It’s not as easy to move the puck and have crisp plays on outdoor ice, especially when the temperature is in the 50s. Furthermore, I mentioned Ullmark’s great numbers above and Tristan Jarry is eighth in that category at 9.51 GSAA.

I’m expecting a playoff-like atmosphere and that means some low-scoring hockey in this one.

Pastrnak is already at the 50-point mark this season with 25 goals and 25 assists in 36 games. He’s scored at least one goal in 22 of those 36 games (implied odds of -157) including 18 of his last 30 and five of his last seven contests — and four straight at home.

The Bruins winger isn’t a stranger to scoring in outdoor games as he had a hat trick against the Flyers at Lake Tahoe in 2021. Perhaps sprinkle Pastrnak to score 2+ goals (+480) or 3+ goals (+2000) — he has three two-goal games this season.

Pasta is going to need to shoot to score — this is the type of analysis you come here for. He has at least five shots in 23 of 36 games this season (implied odds of -177). Furthermore, Pastrnak has 5+ shots in 15 of 21 home games this season and fired seven shots on net in the first meeting in Pittsburgh.

The Penguins winger is in the midst of a rare slump. Guentzel has just two assists in his last six games and no points in his last three — his longest drought this season. He started out with goals in eight of his first 10 games — and 10 of 14 — but has scored in just seven of his last 23 contests.

What better way to break the slump than outdoors at Fenway Park?

The Bruins are the best in the league for a reason and they’ll be able to defend home ice at Fenway Park in the Winter Classic. This should be a closer game, though, with the Bruins prevailing somewhere in the ballpark — ha, get it — of 4-2.

I also wouldn’t rule out the possibility of overtime at +350. The NHL wants to market its product, after all…