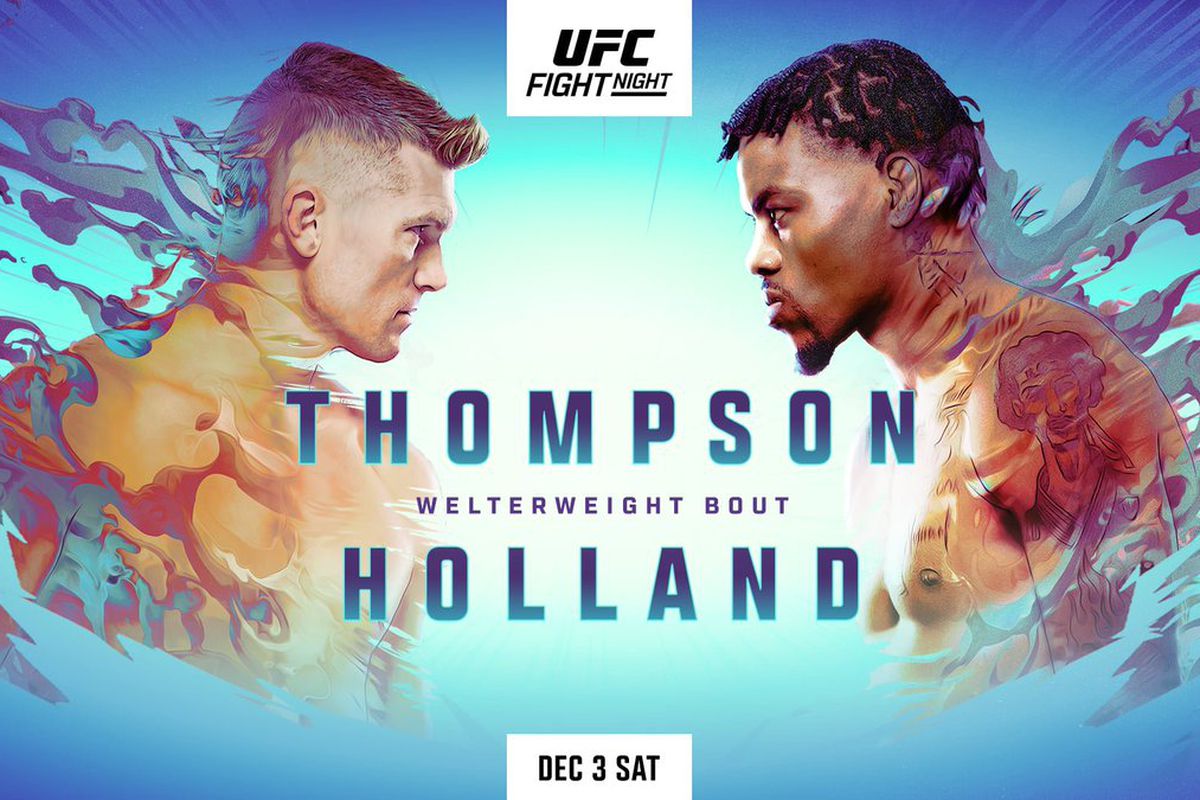 After a week off, the octagon is on the road this week, setting down in Orlando for a stacked Fight Night card. Even if the main event falls off of this card, as has been the case lately with these events, it still will be a pretty fabulous fight card. Here’s a winning UFC Orlando DraftKings lineup to make Saturday a profitable start to December for us! 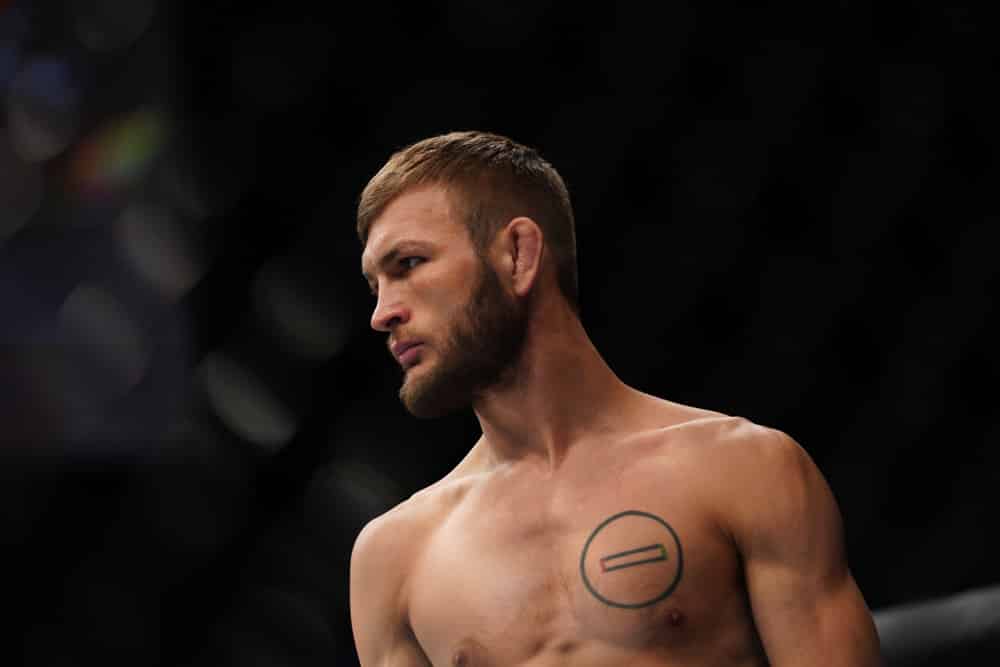 My top addition this week is the fighter with the top average fantasy performance per fight, featherweight Jonathan Pearce. ‘JSP’ averages a lofty 100.3 points per fight, which partially explains his high price tag. 134, 123, and 145 points in three of his last four fights explains it as well. He should have no problems with beat-up veteran Darren Elkins this weekend, hopefully finishing him inside the distance.

Next up is heavyweight sniper Sergei Pavlovich. He’s been absolutely crushing people since dropping his UFC debut to Alistair Overeem, his only pro loss in 17 fights. He’s knocked out four straight opponents since then, earning 107, 109, 109, and 131 points. His nine-inch reach advantage and precise, powerful striking will cause fits for Tai Tuivasa on Saturday.

Sergei Pavlovich looks to put himself in title contention this coming Saturday when he faces Tai Tuivasa.#ViolentMoney #VMTV #MMA pic.twitter.com/LlNnfJjFbm

On the undercard, we get a battle between two former Invicta FC champions, Emily Ducote and Angela Hill. I’ll gladly take the fighter who is seven years younger and on a four-fight winning streak (that would be Ducote) over an aging, mediocre veteran (that would be Hill). ‘Gordinha’ earned 77 fantasy points in her debut – let’s look for more this weekend.

Underdog time. Phil Rowe has won two straight fights, both via TKO. That got 100 and 83 fantasy points for the players who had him rostered. Even in his UFC debut, a losing effort, he got 48 points. Having finished all nine of his pro wins (five knockouts and four submissions), I’m looking for him to take care of inconsistent veteran Niko Price inside the distance on Saturday. 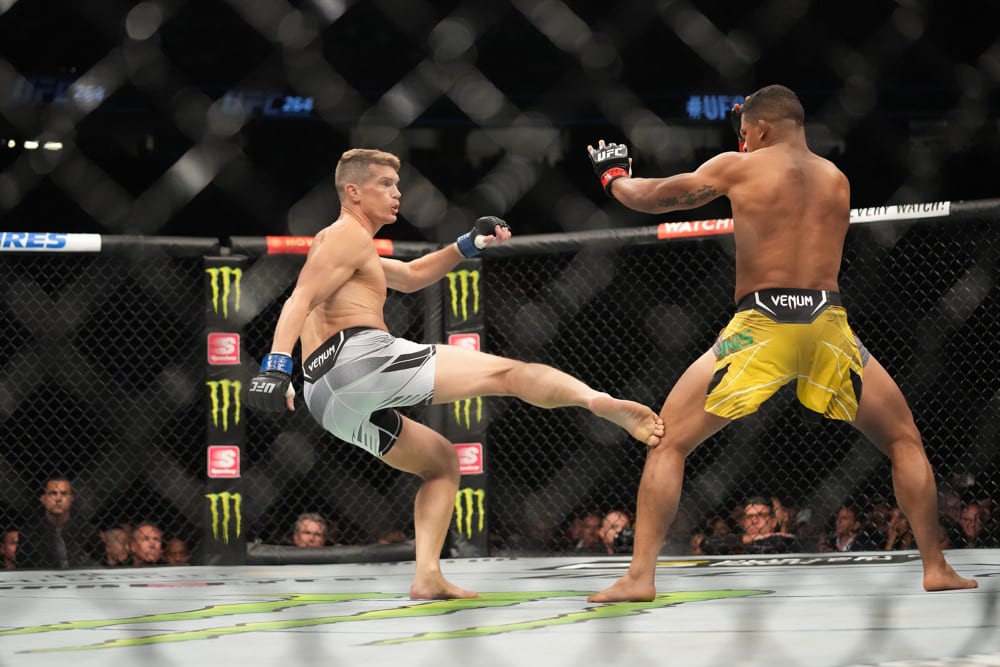 Stephen ‘Wonderboy’ Thompson for only $7,700? Sure, why not. I’m really, really counting on him not being washed up, but that’s not guaranteed considering he’s 39 and hasn’t won a fight in two years. But even if he is shot, he can still beat Kevin Holland by playing his elusive, difficult striking game.

The only reason Roman Dolidze is this cheap is because he’s taking this fight on less than two weeks’ notice. That’s the only reason I’m not picking him to win in my official picks. But I think he’s a worthy pickup for only $7,500. He’s coming off back-to-back knockouts that earned him 115 and 109 fantasy points. You generally never get a guy who averages 91.4 points per fight for this cheap of a price.