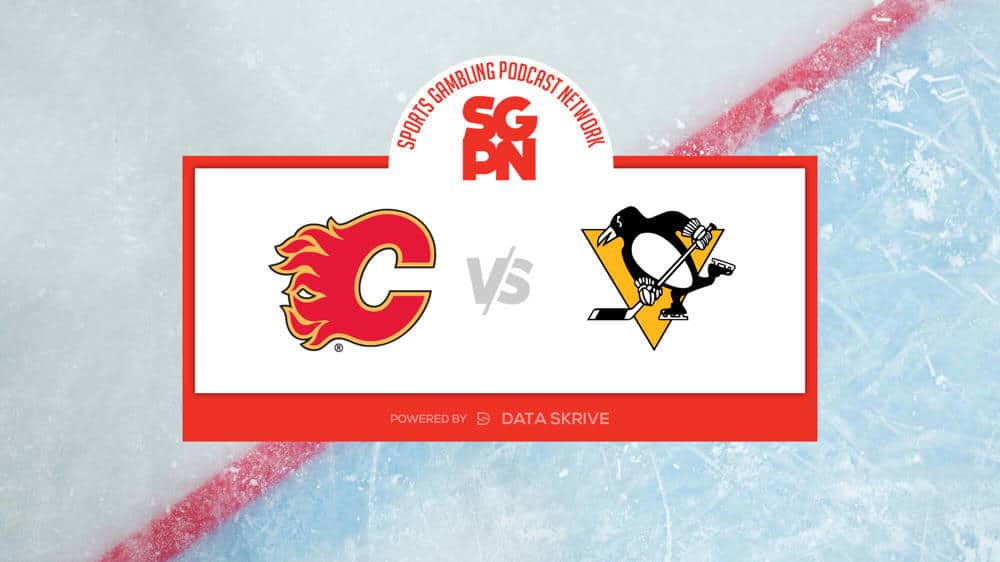 Tuesday’s NHL games include the Calgary Flames (4-1-0) hosting the Pittsburgh Penguins (4-1-1) at Scotiabank Saddledome. The Penguins are underdogs (+151 on the moneyline) against the Flames (-180) ahead of the contest, which starts at 9:00 PM ET on ESPN+, SportsNet PT, SN1, and SNW.

Where To Watch Flames vs. Penguins