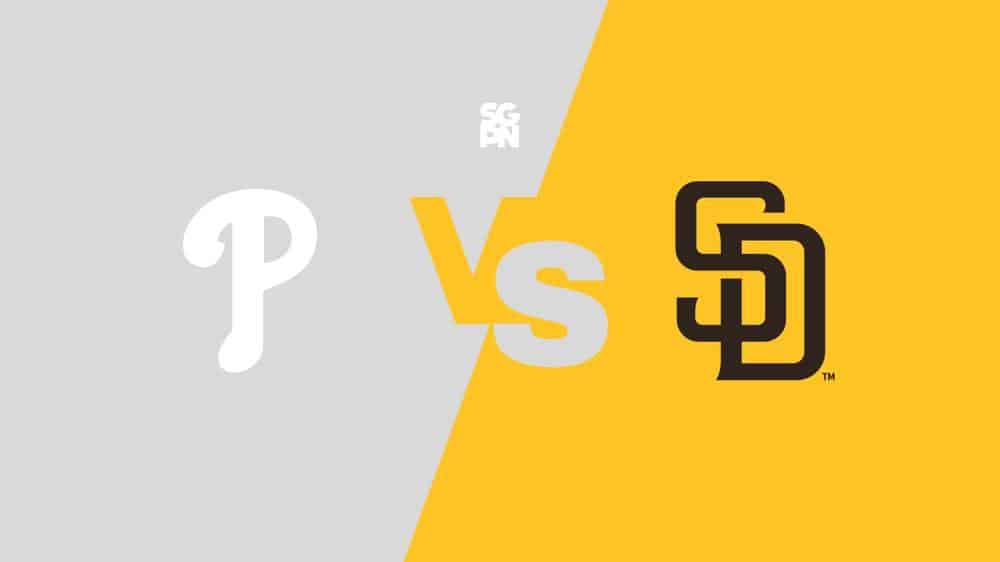 The Philadelphia Phillies (87-75) are looking for another strong showing from a hitter on a hot streak versus the San Diego Padres (89-73) on Sunday at 2:37 PM ET, at Citizens Bank Park. Kyle Schwarber is currently on a two-game homer streak.

The favored Phillies (-138 on the moneyline to win) play at home against the Padres (+118). The matchup on the mound for this contest is set with the Philadelphia Phillies looking to Zack Wheeler (12-7), and Yu Darvish (16-8) answering the bell for the San Diego Padres. The total for this game is set at 6.5.

Where To Watch Phillies vs. Padres