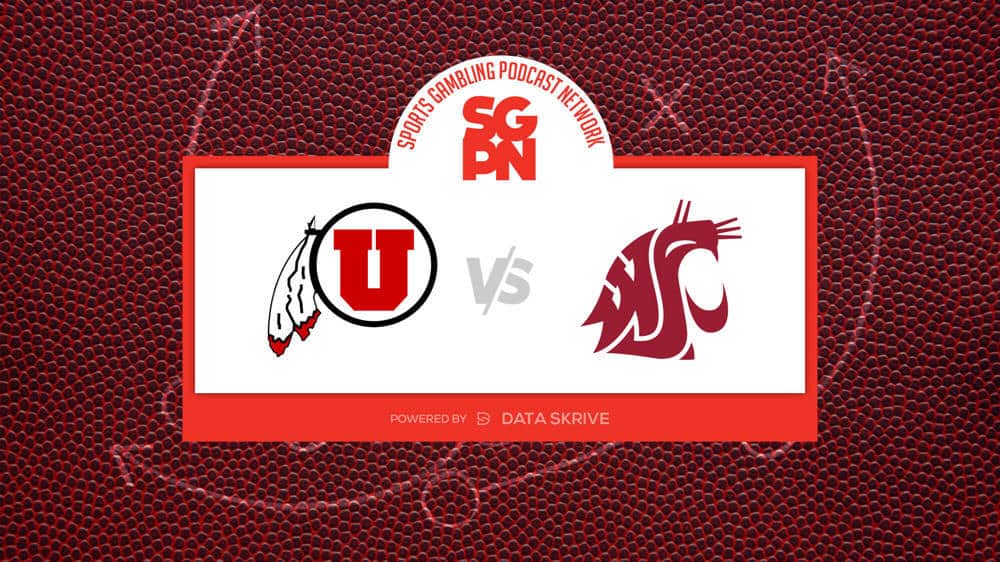 The Utah Utes (5-2) will face off against a fellow Pac-12 opponent, the Washington State Cougars (4-3) in a matchup on Thursday, October 27, 2022 at Martin Stadium. The Utes are considerable favorites in this one, with the spread sitting at 7 points.

Where To Watch Utah vs. Washington State