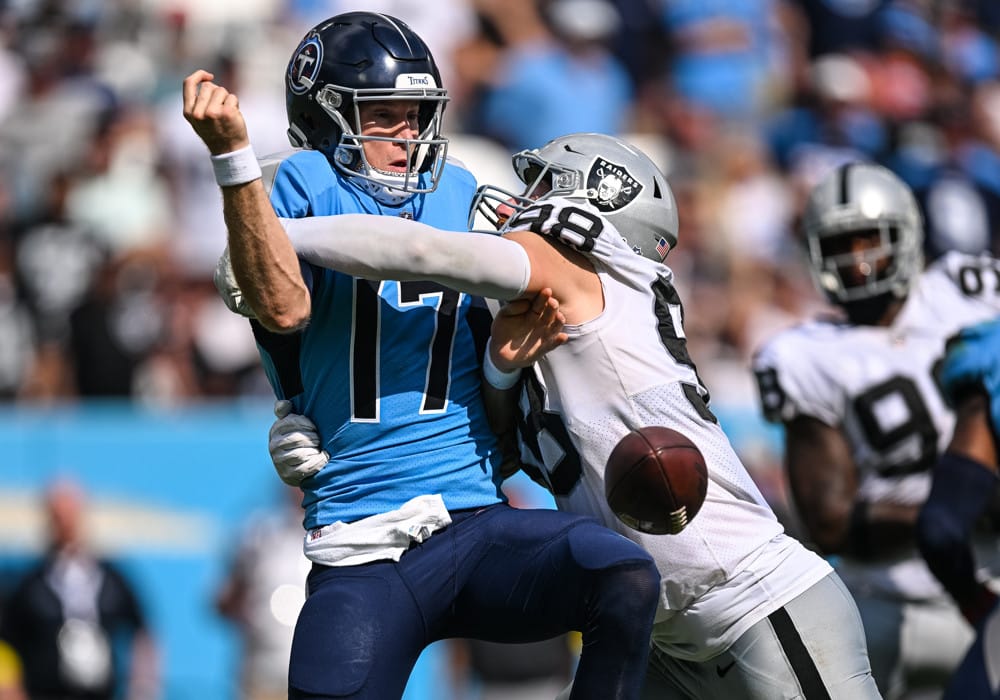 Gary and John wrap up all of week 6 in the NFL adding the normal week 7 defensive prep, with the likes of Maxx Crosby, Shaq Leonard, Alex Singleton, Quincy Williams, and many more!