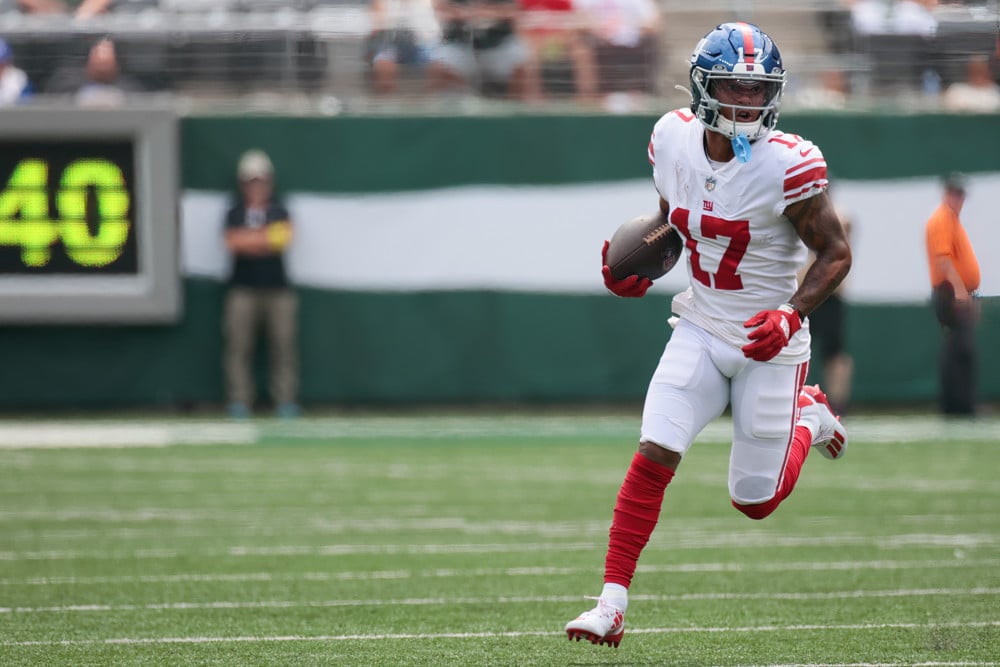 Old-Fashioned Football is back to recap Week 6. Hosts Justin and Miranda Mark go over “Studs and Duds”. They also look into target share changes with their Market Movers. However, the most important part of your day, they go over Week 7 waiver wire targets. They also decide how much FAAB you should spend on those targets. Justin and Miranda also talk about their injury report, sir throws a lot, and more in this loaded fantasy football podcast.

As always, it isn’t all fantasy football as Justin and Miranda bring back Rabbit Hole and try their Dareringer in their Old-Fashioned. That’s not all, as Justin and Miranda hit the Rabbit Hole Bourbon trifecta, trying Dareringer, Heigold, and Cavehill. Come for the football, stay for the whiskey, as the hosts give their honest review of it. They also open the mailroom as Justin’s mailroom auditions continue! Questions include a waiver specific question, and a wide receiver trade related question. Hear it all on their Week 7 waiver wire target episode.