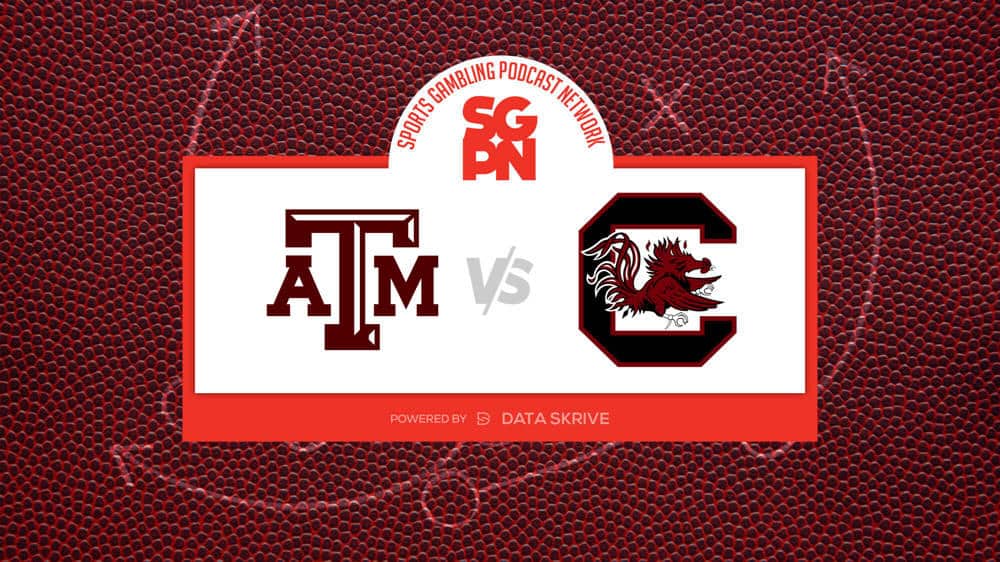 A pair of the country’s top pass defenses battle when the Texas A&M Aggies (3-3) carry college football’s 14th-ranked passing D into a contest versus the South Carolina Gamecocks (4-2), with the No. 17 unit, on Saturday, October 22, 2022. The Aggies are 3.5-point favorites. The over/under in this contest is 45 points.

Where To Watch Texas A&M vs. South Carolina