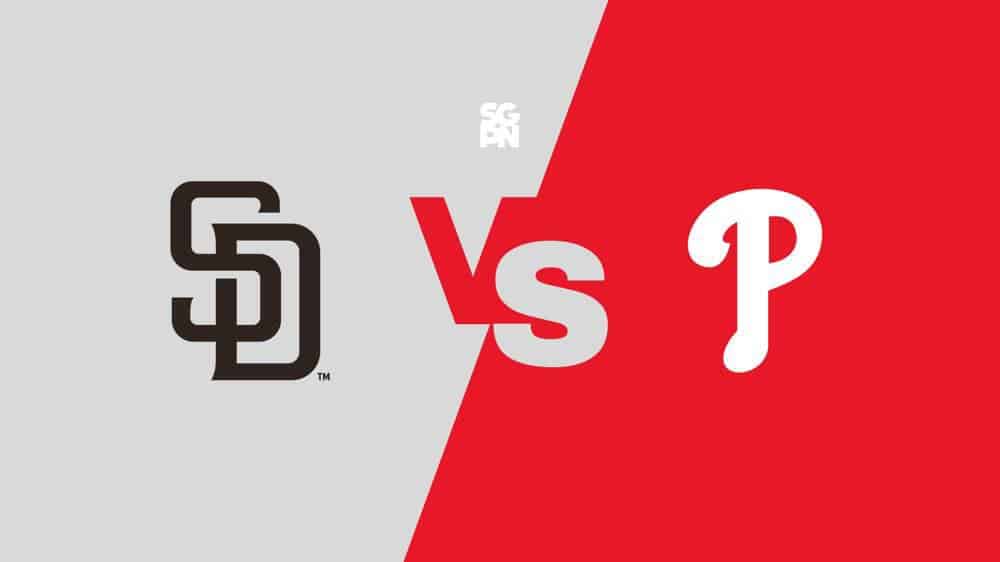 The NLCS opens between the San Diego Padres and Philadelphia Phillies at PETCO Park, beginning at 4:00 AM ET on Tuesday.

The Phillies are road underdogs (+100) at the Padres (-120). Neither squad has announced their starting pitcher in this matchup.