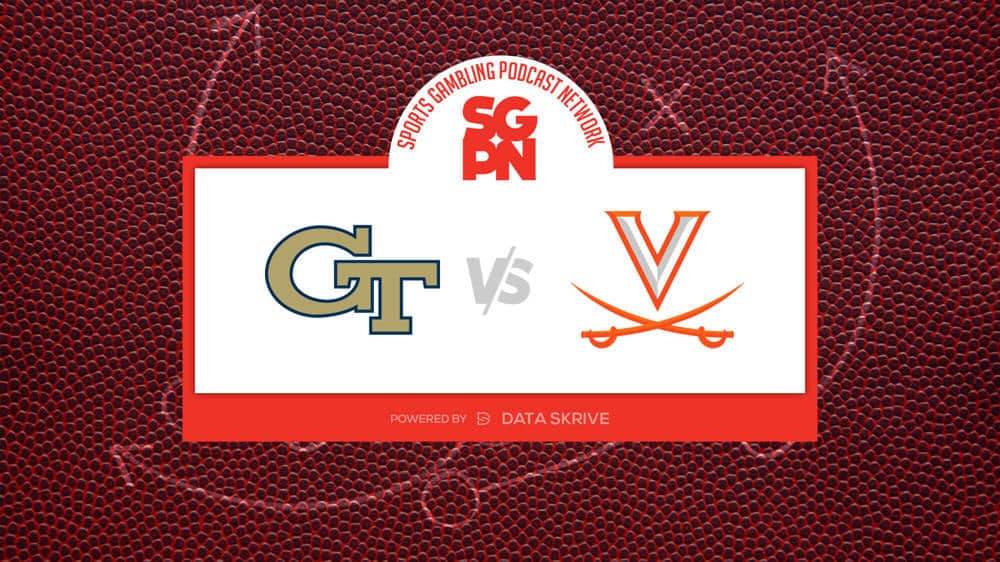 A pair of ACC teams hit the field when the Georgia Tech Yellow Jackets (3-3) and the Virginia Cavaliers (2-4) are in action on Thursday, October 20, 2022 at Bobby Dodd Stadium at Historic Grant Field. The Yellow Jackets are favored by 3.5 points. The over/under is set at 45.5 in the contest.

Where To Watch Georgia Tech vs. Virginia