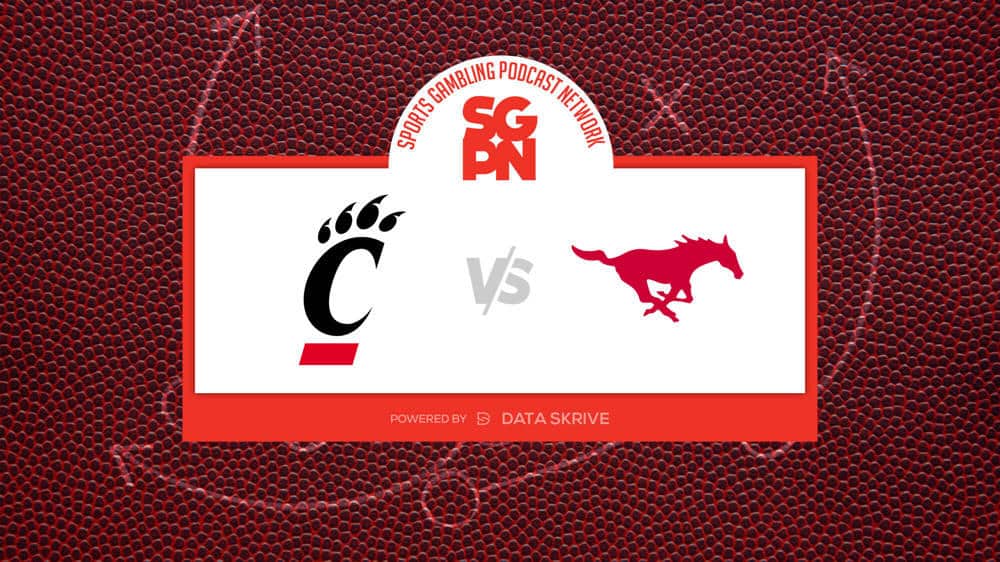 The SMU Mustangs (3-3) and their fourth-ranked pass offense will square off against the No. 21 Cincinnati Bearcats (5-1) and the 19th-ranked passing D on Saturday, October 22, 2022. The Bearcats are favored by 3 points. The over/under in this outing is 62.5 points.

Where To Watch Cincinnati vs. SMU