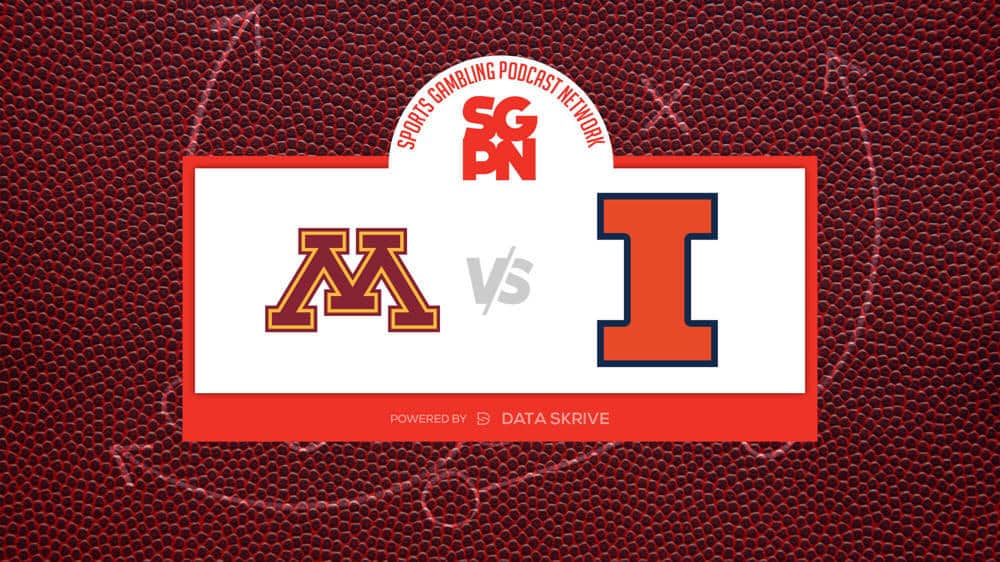 The Minnesota Golden Gophers (4-1) will have their sixth-ranked rushing attack on show versus the No. 24 Illinois Fighting Illini (4-1), with the No. 30 run defense in the nation, on Saturday, October 15, 2022. The Golden Gophers are favored by 3.5 points. The over/under in this outing is 39.5 points.

Where To Watch Minnesota vs. Illinois