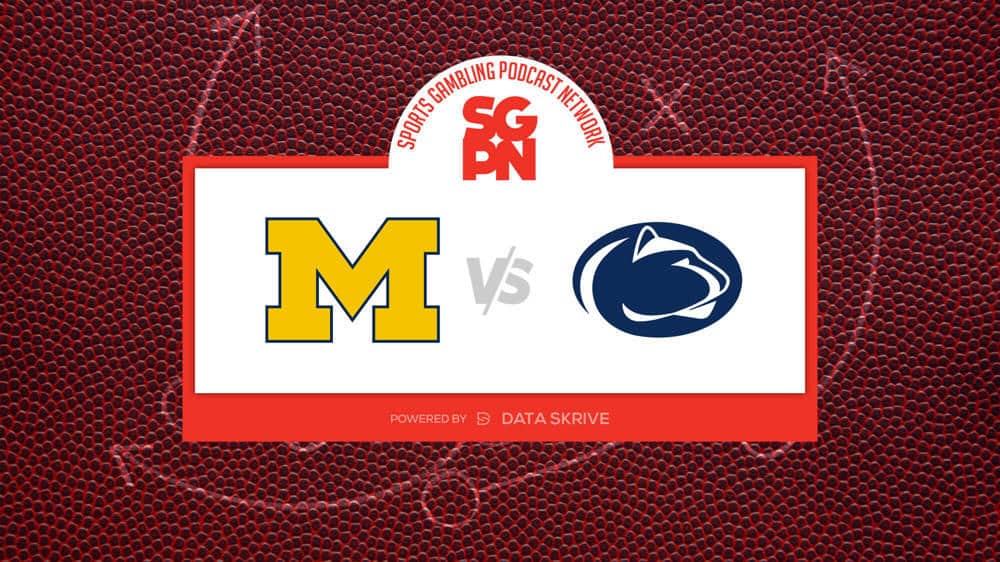 The Michigan Wolverines (6-0) take the eighth-ranked scoring offense in the nation into a clash versus the Penn State Nittany Lions (5-0), with the No. 14 scoring defense, on Saturday, October 15, 2022. No line is available from sportsbooks.

Where To Watch Michigan vs. Penn State