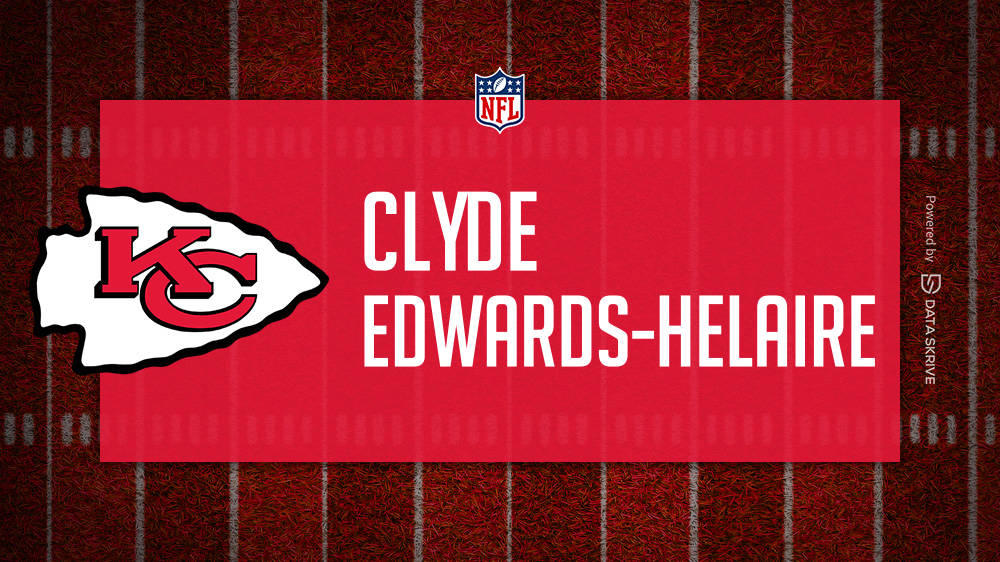 Check out the player prop bets available for Clyde Edwards-Helaire when he hits the field in NFL play on Monday at 8:15 PM ET live on ESPN. Edwards-Helaire and the Kansas City Chiefs (3-1) take the field against the Las Vegas Raiders (1-3) at GEHA Field at Arrowhead Stadium in Week 5.

Where To Watch Clyde Edwards-Helaire