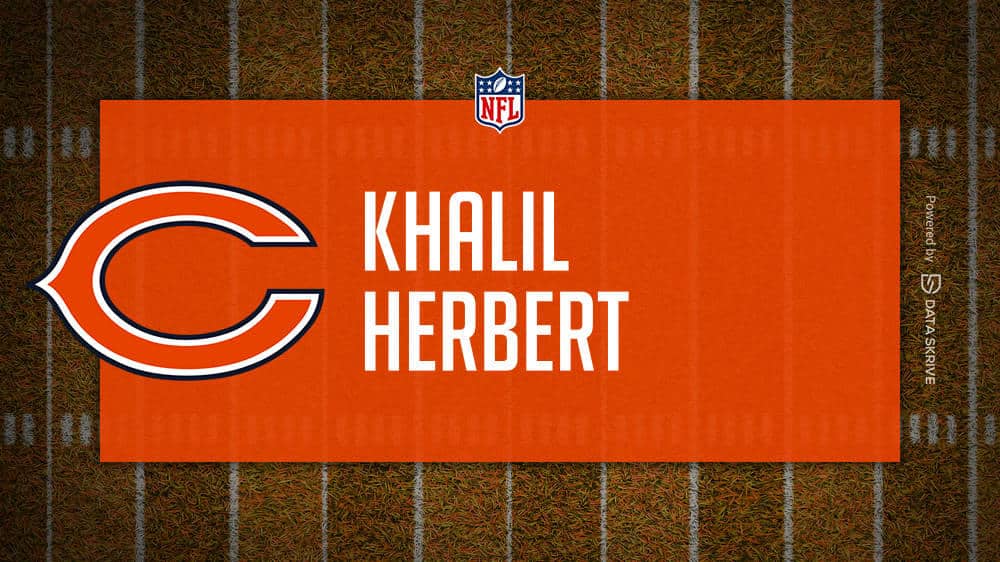 Check out the player prop bets available for Khalil Herbert when he hits the field in NFL action on Sunday at 1:00 PM ET live on FOX. The Week 5 outing sees Herbert’s Chicago Bears (2-2) take the field at U.S. Bank Stadium in Minneapolis, Minnesota against the Minnesota Vikings (3-1).