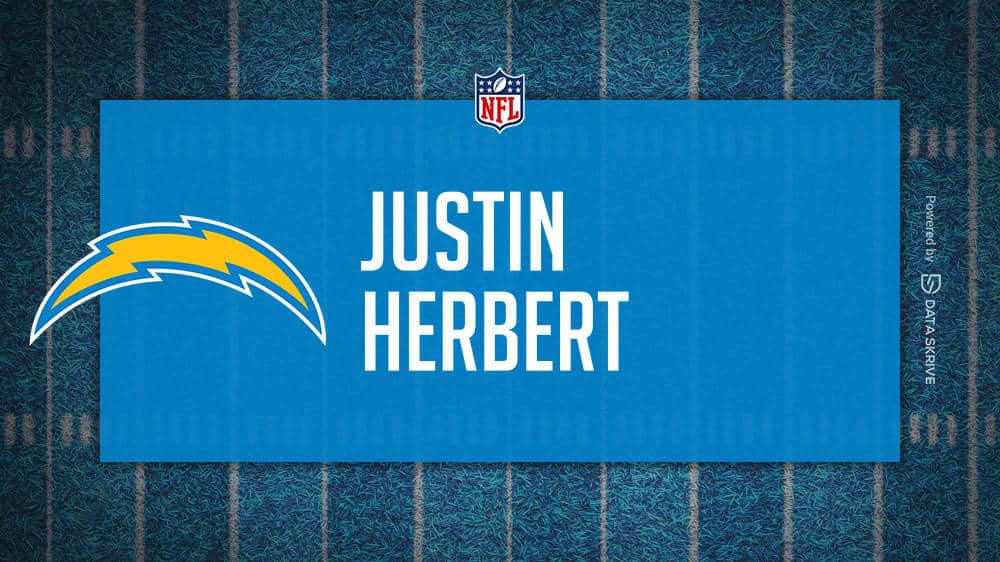 Take a look at what bookmakers have installed for Justin Herbert’s player prop betting options in Sunday’s NFL action, as he takes to the field at 1:00 PM ET broadcast on CBS. Herbert and the Los Angeles Chargers (2-2) have a Week 5 matchup with the Cleveland Browns (2-2) at FirstEnergy Stadium.