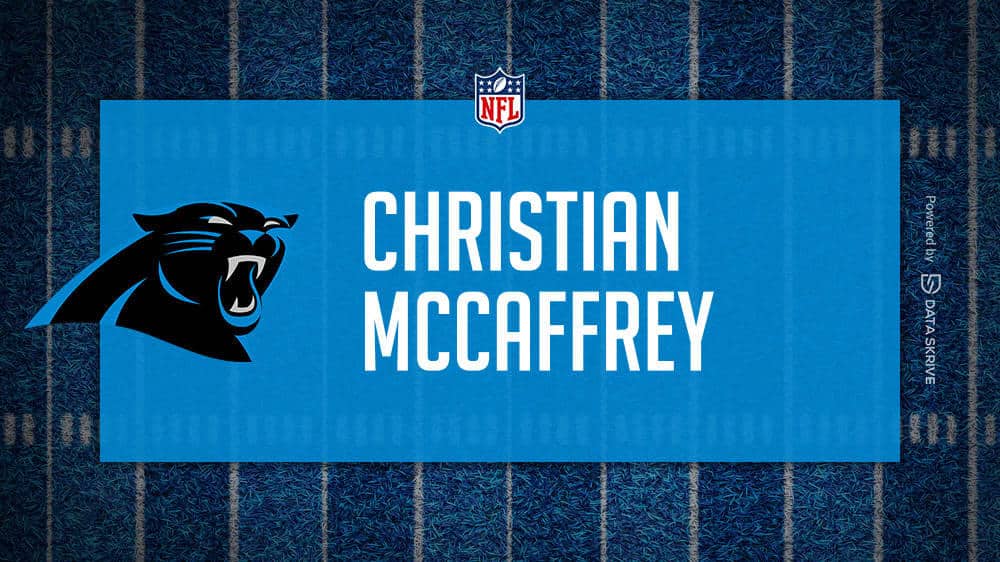 Take a look at Christian McCaffrey’s player prop betting options set by bookmakers for his next NFL contest on Sunday at 4:05 PM ET airing on CBS. McCaffrey and the Carolina Panthers (1-3) have a Week 5 matchup against the San Francisco 49ers (2-2) at Bank of America Stadium.

Where To Watch Christian McCaffrey