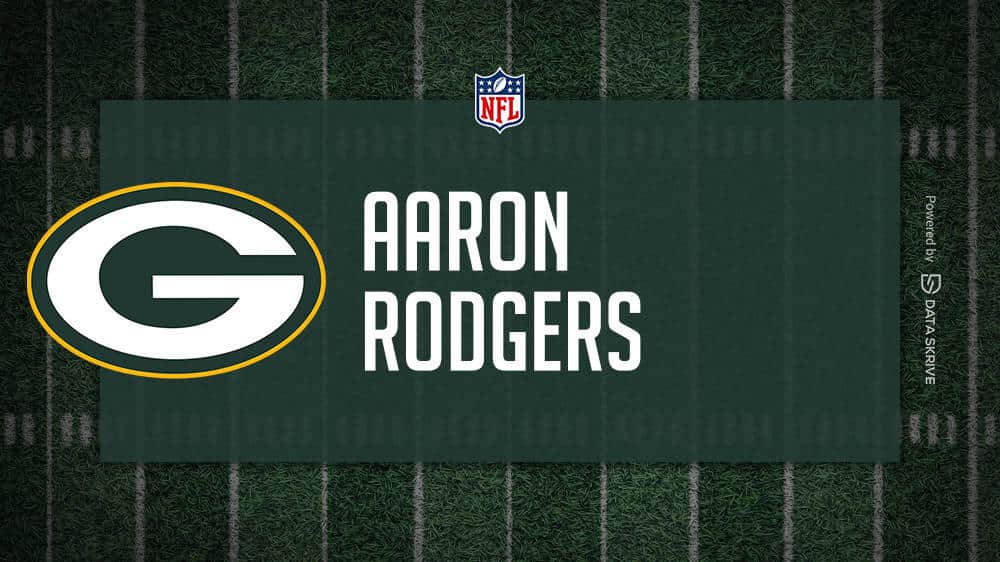 Before you bet on Aaron Rodgers’ player prop betting options in Sunday’s game, which starts at 9:30 AM ET on NFL Network, here are some key stats and trends to know. Rodgers and the Green Bay Packers (3-1) head to London, United Kingdom to square off against the New York Giants (3-1) at Tottenham Hotspur Stadium in Week 5.