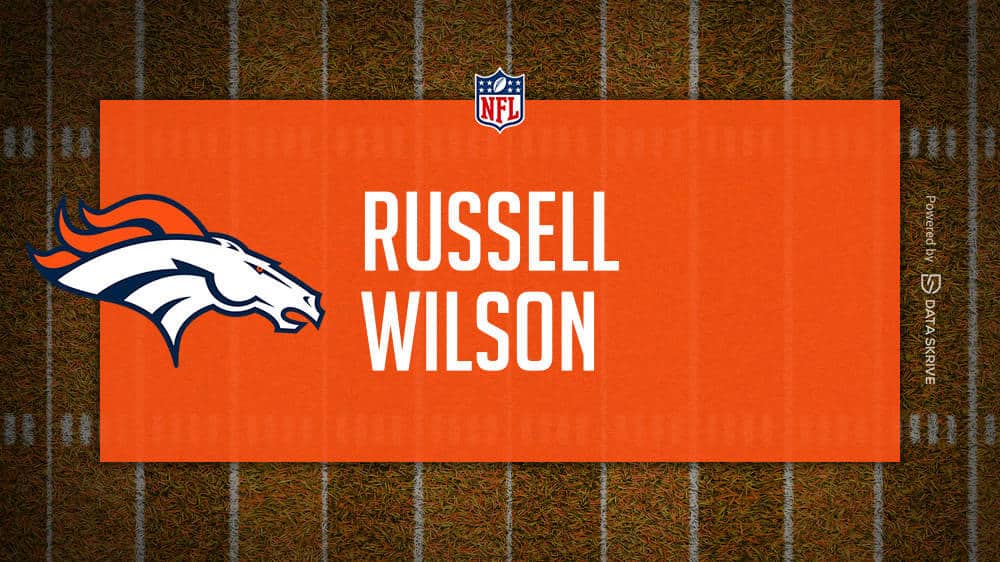 Take a look at Russell Wilson’s player props set by bookmakers for his next NFL game on Thursday at 8:15 PM ET airing on Amazon Prime Video. The Indianapolis Colts (1-2-1) will be Wilson and the Denver Broncos’ (2-2) Week 5 opponent in a matchup at Empower Field at Mile High.