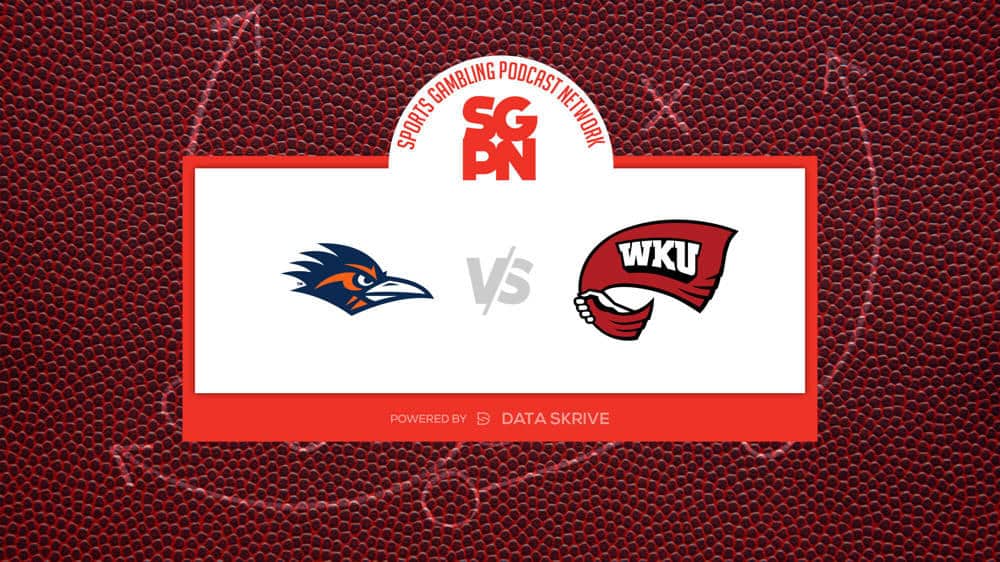 The UTSA Roadrunners (3-2), with college football’s first-ranked pass offense, play the Western Kentucky Hilltoppers (3-2) and their sixth-ranked air attack on Saturday, October 8, 2022. The Roadrunners are 5-point favorites. The over/under for the contest is 70 points.

Where To Watch UTSA vs. Western Kentucky