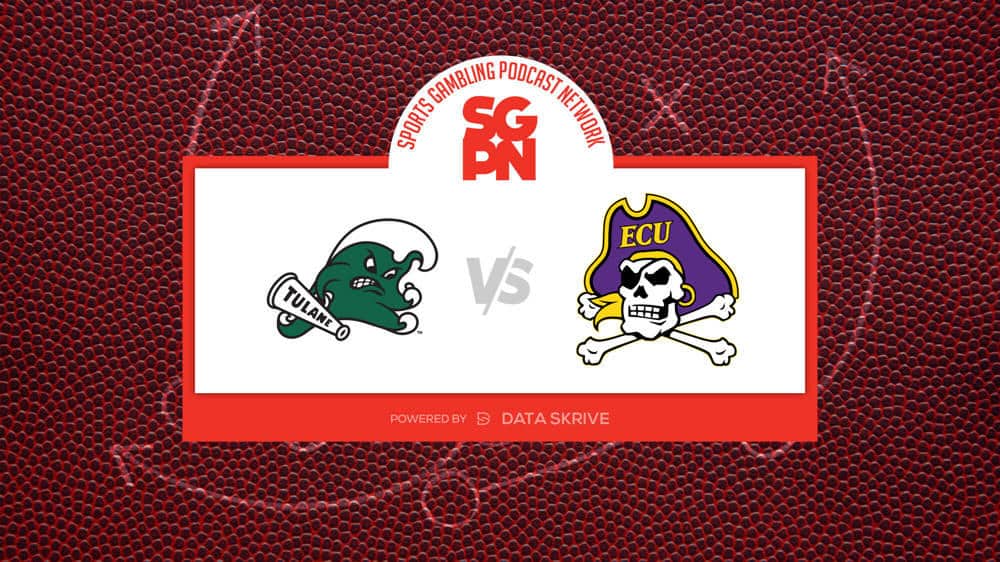 The Tulane Green Wave (4-1) will have their first-ranked pass defense on display versus the East Carolina Pirates (3-2) and the No. 16 pass offense in the country, on Saturday, October 8, 2022. The Green Wave are favored by 3 points. The over/under is set at 54 in the contest.

Where To Watch Tulane vs. East Carolina