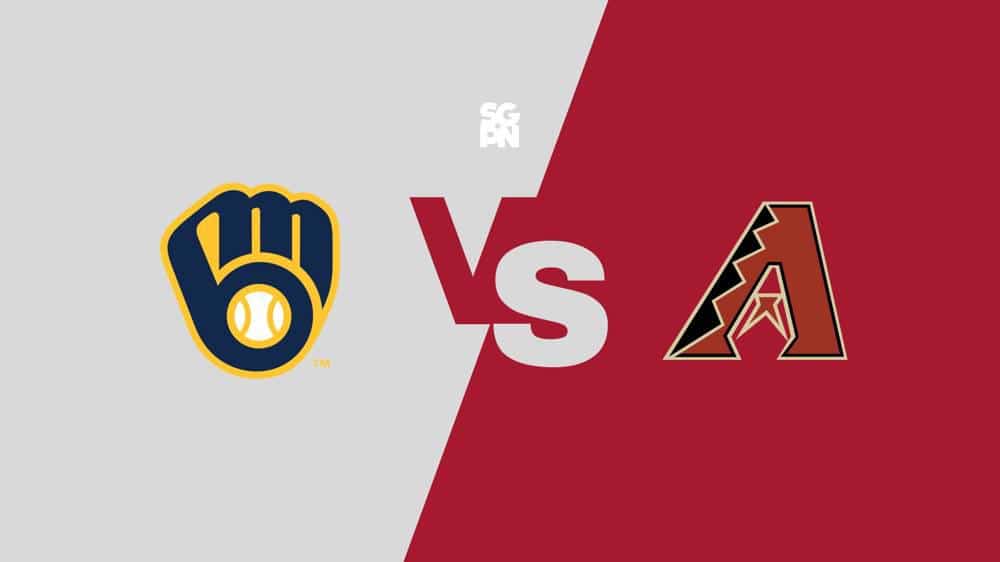 The Milwaukee Brewers (84-75) and Arizona Diamondbacks (73-86) clash on Monday at 7:40 PM ET, beginning a three-game series at American Family Field.

The Diamondbacks are an away underdog (+192) at the Brewers (-234). The matchup on the mound for this contest is set with the Milwaukee Brewers looking to Brandon Woodruff (13-4), and Tommy Henry (3-4) taking the ball for the Arizona Diamondbacks. The total for this game is 7.

Where To Watch Brewers vs. Diamondbacks