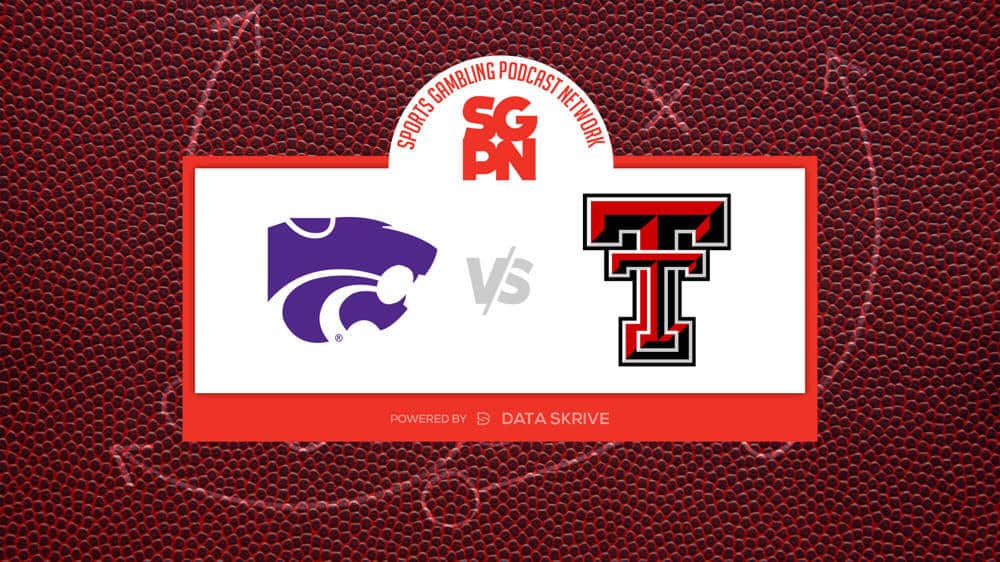 Big 12 action features the No. 25 Kansas State Wildcats (2-1) meeting the Texas Tech Red Raiders (3-1) on Saturday, October 1, 2022 at Bill Snyder Family Football Stadium. The Wildcats are notable favorites in this one, with the spread sitting at 7.5 points. The over/under is 57.5 in the outing.

Where To Watch Kansas State vs. Texas Tech