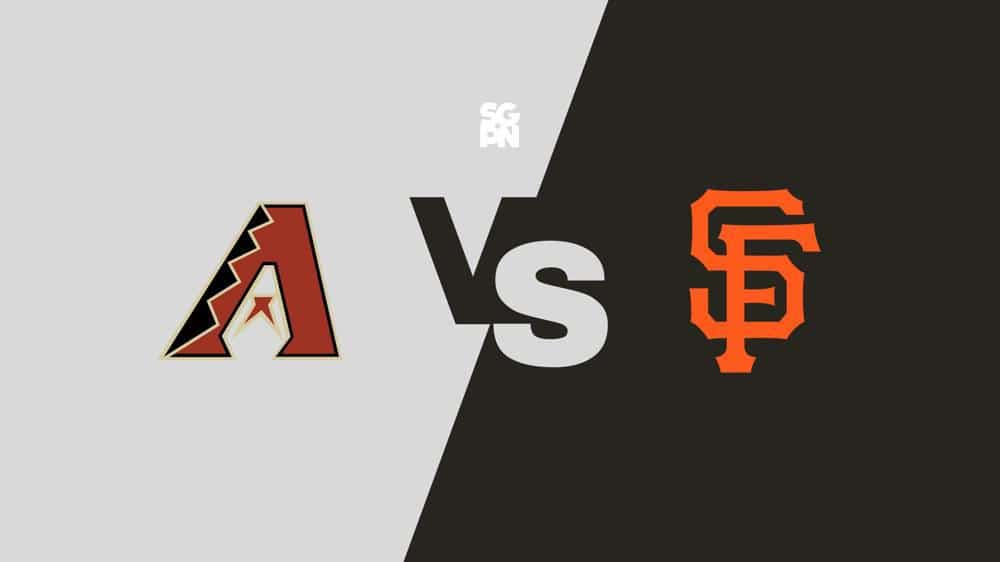 The San Francisco Giants (74-77) carry a five-game winning streak into a home contest versus the Arizona Diamondbacks (70-82), at 8:10 PM ET on Saturday.

Where To Watch Diamondbacks vs. Giants