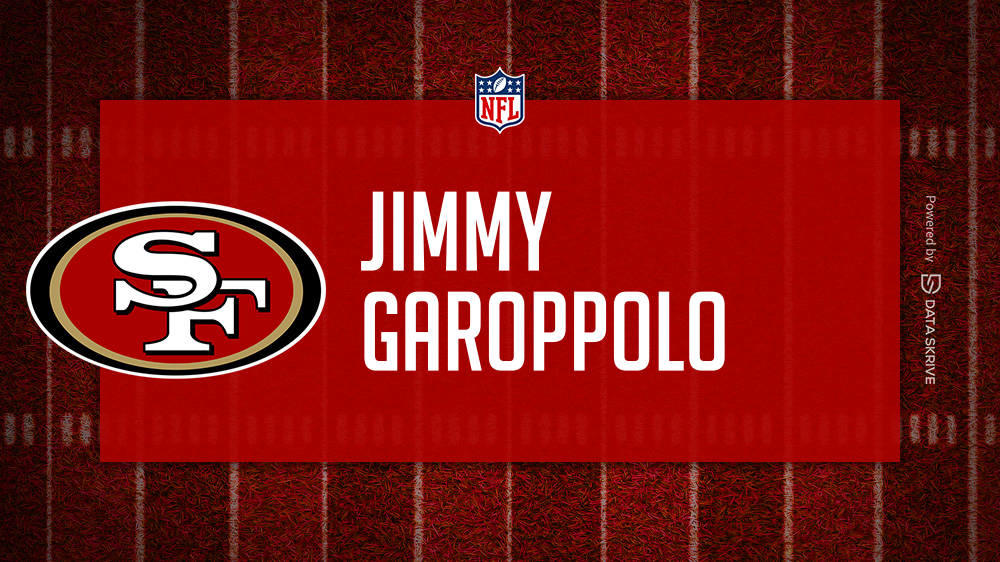 Check out the player props available for Jimmy Garoppolo when he hits the field in NFL action on Sunday at 8:20 PM ET live on NBC. This matchup in Week 3 sees Garoppolo’s San Francisco 49ers (1-1) in action at Empower Field at Mile High in Denver, Colorado against the Denver Broncos (1-1).

Where To Watch Jimmy Garoppolo