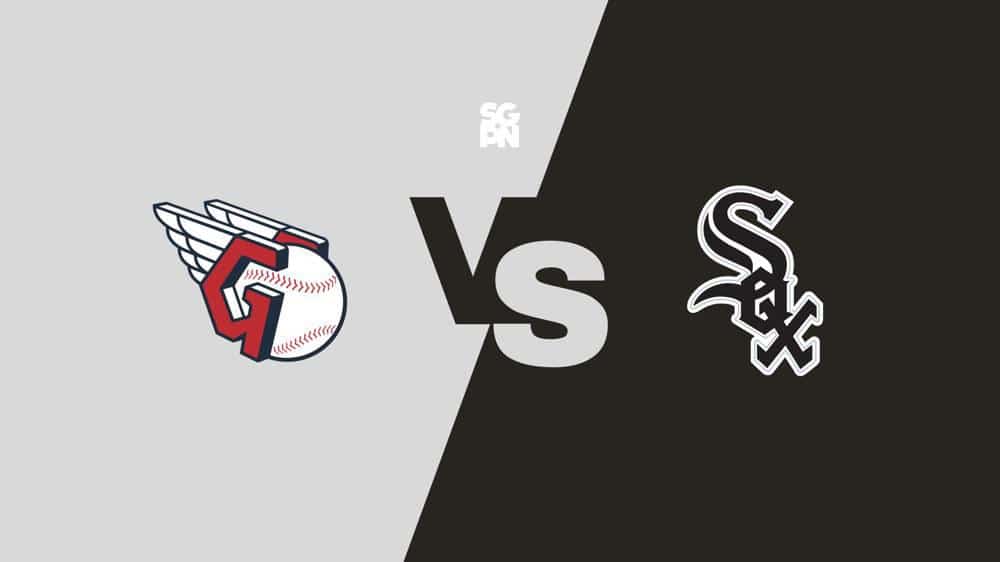 The Cleveland Guardians (82-67) take a three-game winning streak into a road contest versus the Chicago White Sox (76-73) at 8:10 PM ET on Thursday.

Where To Watch Guardians vs. White Sox