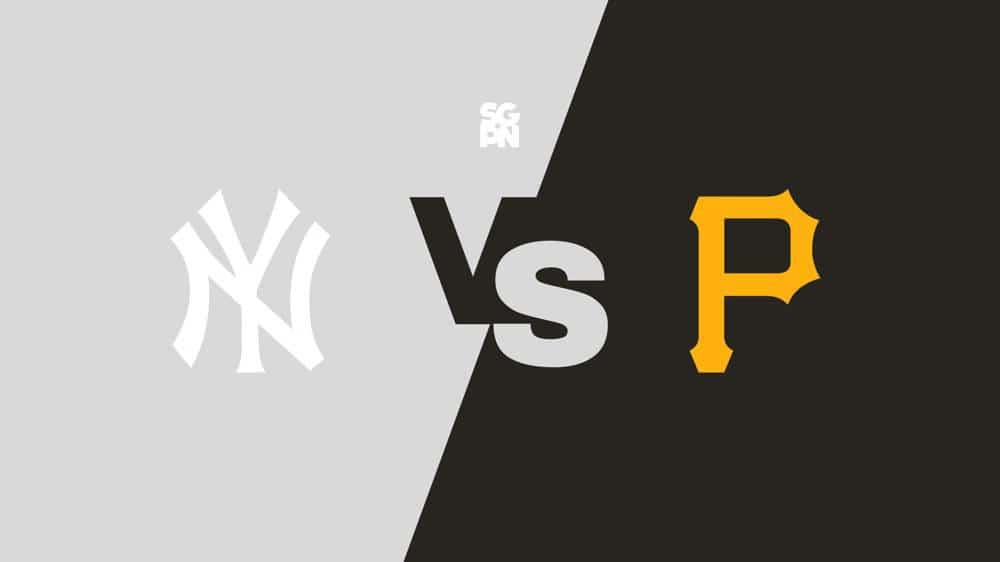 The Pirates are a heavy road underdog (+259) at the Yankees (-326). Nestor Cortes (10-4) will start in this one for the New York Yankees. The Pittsburgh Pirates have yet to tab a starting pitcher for this game. The total for the game is set at 8 total runs.

Where To Watch Yankees vs. Pirates