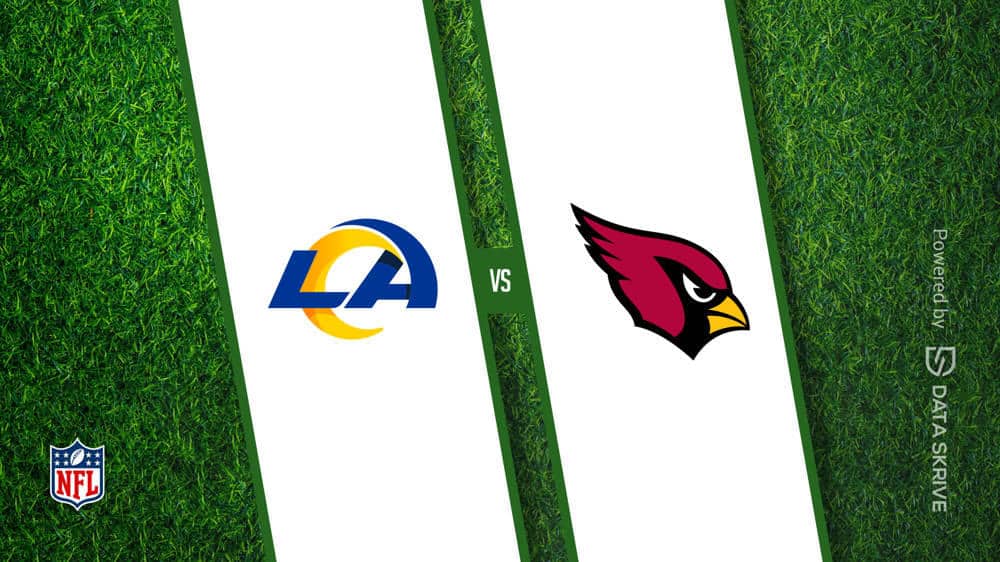 Oddsmakers give the Los Angeles Rams (1-1) the edge when they visit the Arizona Cardinals (1-1) on Sunday, September 25, 2022 in a matchup between NFC West rivals at State Farm Stadium. Los Angeles is favored by 4 points. The total for this game has been set at 50.5 points.

Where To Watch Rams vs. Cardinals