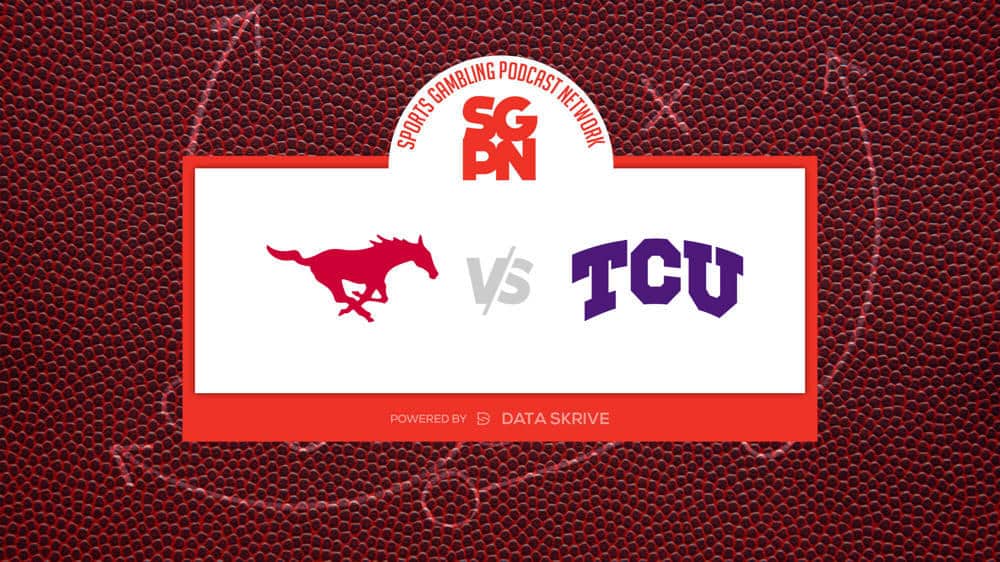 The Iron Skillet is the prize when the SMU Mustangs (2-1) and TCU Horned Frogs (2-0) square off on Saturday, September 24, 2022 at Gerald J. Ford Stadium. The Mustangs are just 1.5-point favorites. The over/under in this outing is 68 points.

Where To Watch SMU vs. TCU