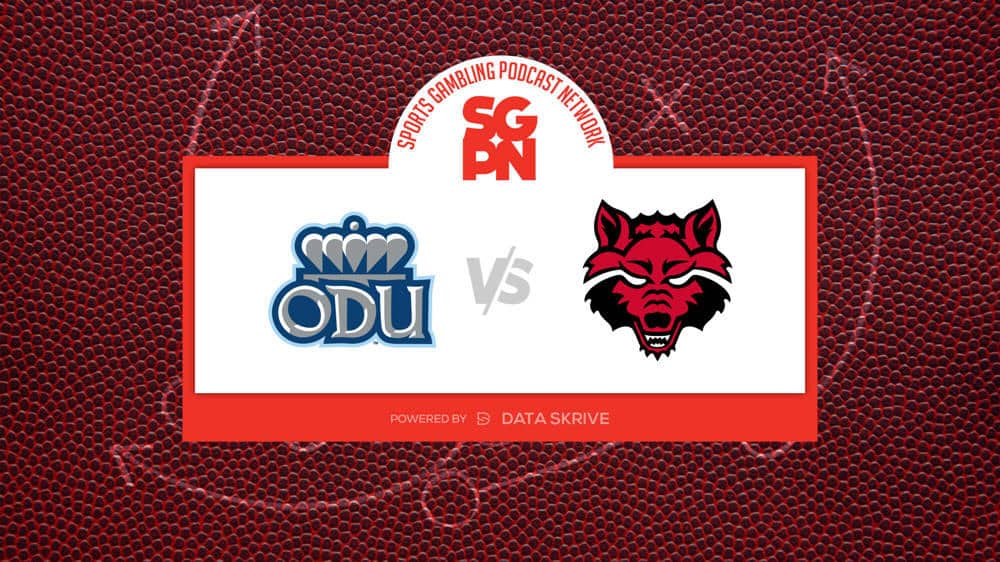 A matchup of Sun Belt teams features the Old Dominion Monarchs (1-2) squaring off against the Arkansas State Red Wolves (1-2) on Saturday, September 24, 2022 at Kornblau Field at S.B. Ballard Stadium. The Monarchs are listed as favorites in this one, with the spread sitting at 3.5 points. An over/under of 57.5 points has been set for the outing.

Where To Watch Old Dominion vs. Arkansas State