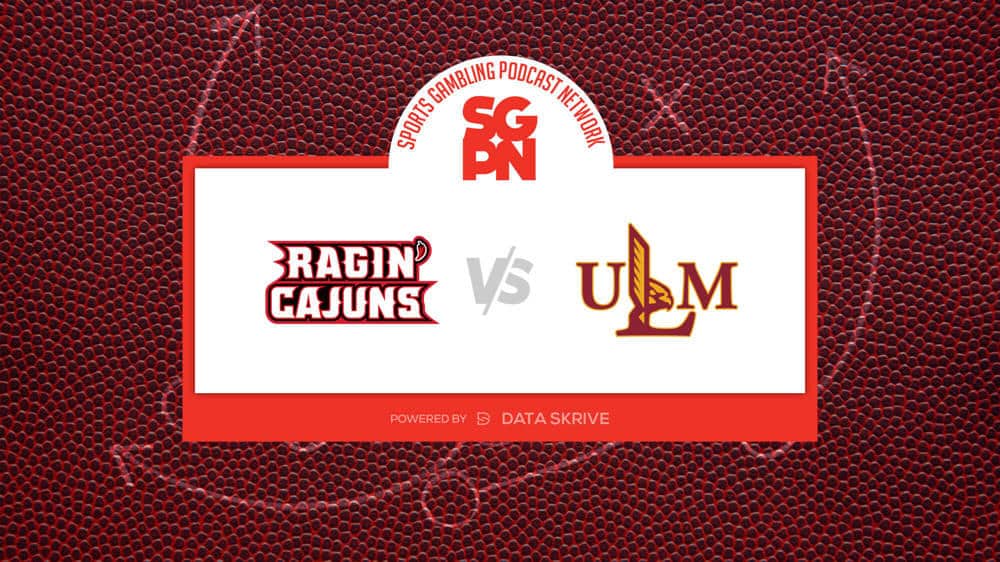 The Louisiana Ragin’ Cajuns (2-1) will face off against their Sun Belt-rival, the UL Monroe Warhawks (1-2) in a matchup on Saturday, September 24, 2022 at JPS Field at Malone Stadium. The Ragin’ Cajuns are heavily favored in this contest, with the line posted at 11.5 points. The over/under is set at 54 in the contest.

Where To Watch Louisiana vs. UL Monroe