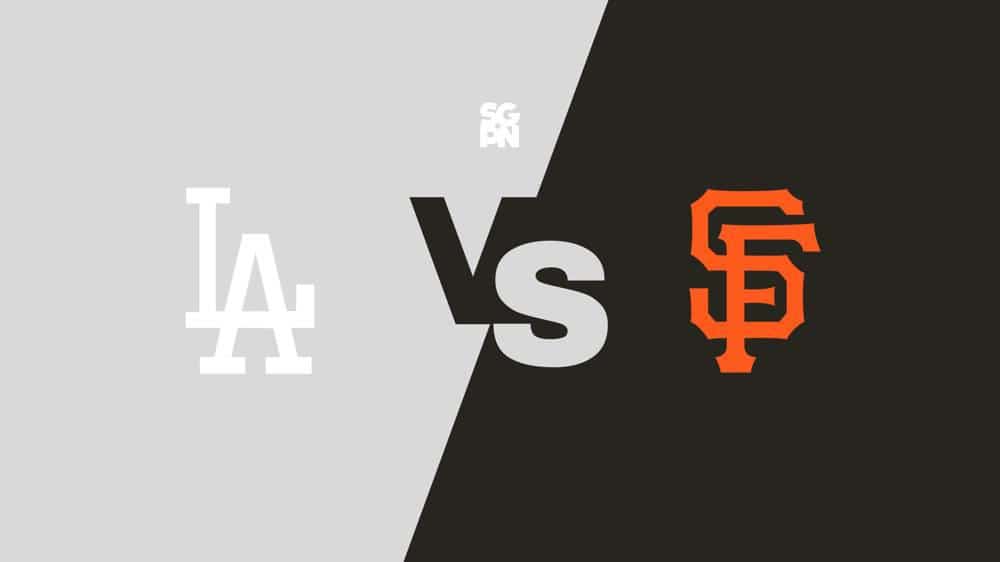 The Giants (+149 underdog moneyline odds) host the Dodgers (-177). The matchup on the mound for this contest is set with the Los Angeles Dodgers looking to Andrew Heaney (3-2), and Alex Cobb (6-6) answering the bell for the San Francisco Giants. The total for this game is set at 7.5.

Where To Watch Dodgers vs. Giants