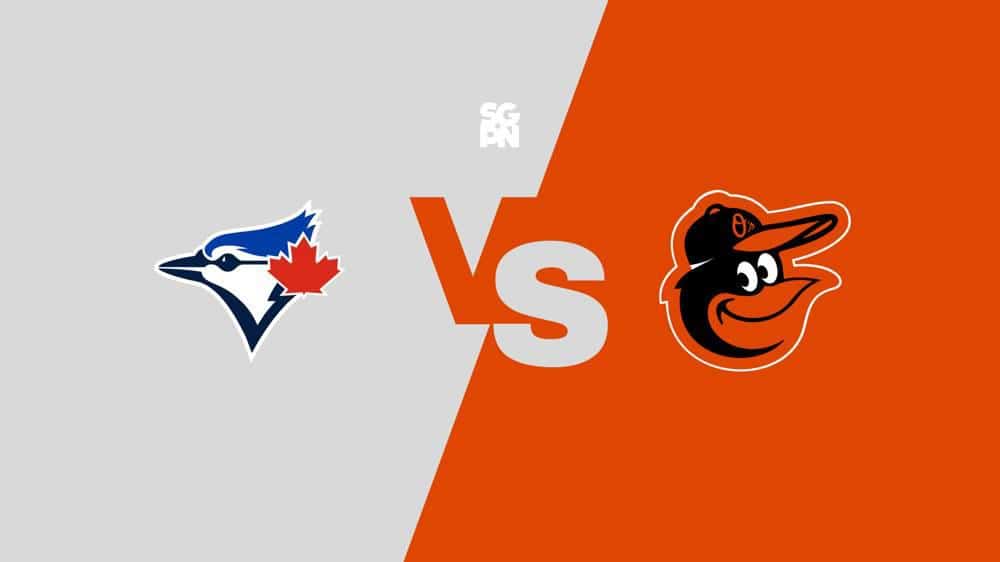 The Blue Jays are favored (-201 on the moneyline) when they take on the Orioles (+169). The scheduled starters are Alek Manoah (14-7) for the Toronto Blue Jays, and Dean Kremer (7-5) for the Baltimore Orioles. The over/under in the game is 8 total runs.

Where To Watch Blue Jays vs. Orioles