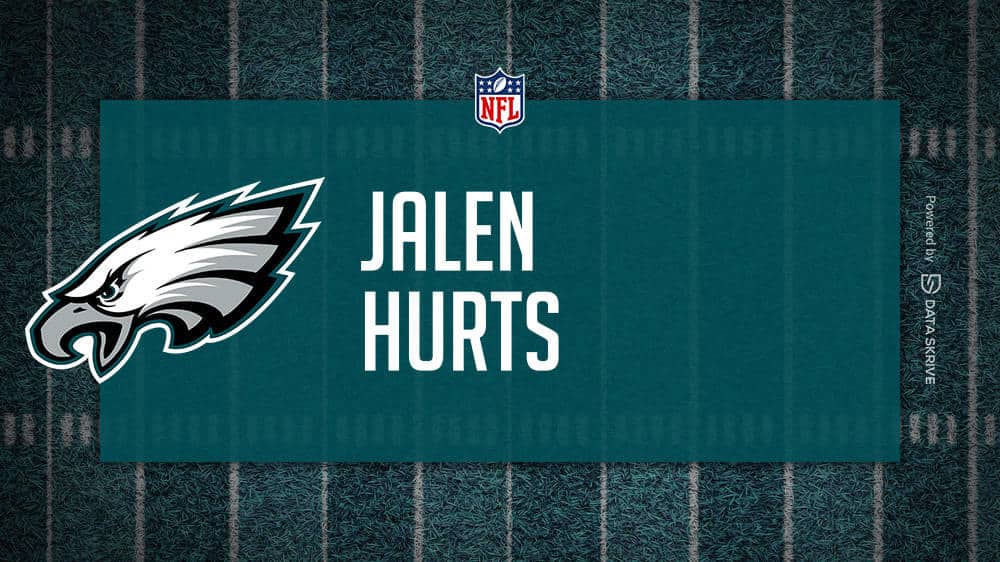 Jalen Hurts hits the field in Monday’s game, which starts at 8:30 PM ET on ABC, with several player prop bets available to wager on. Hurts and the Philadelphia Eagles (1-0) meet the Minnesota Vikings (1-0) at Lincoln Financial Field in Week 2.