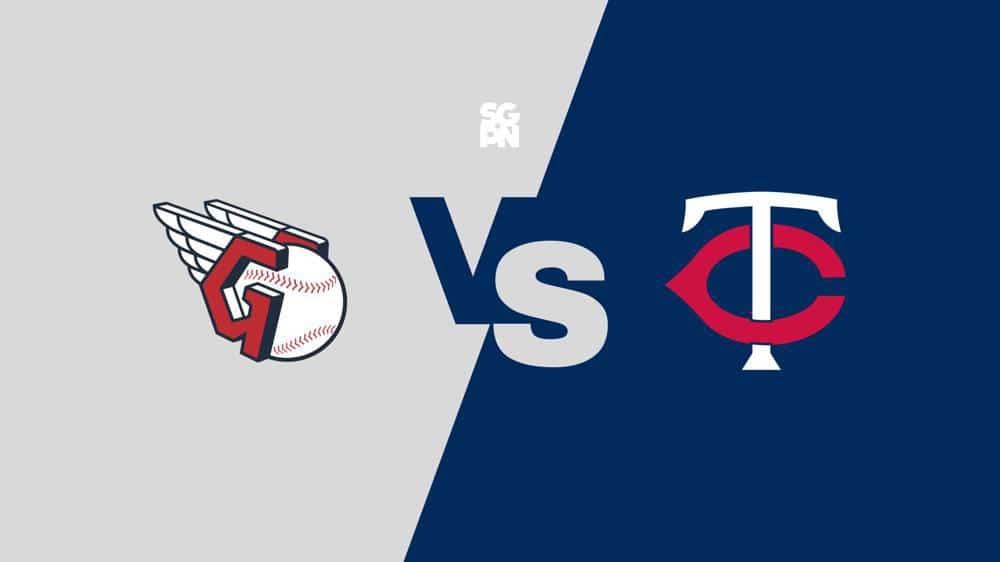 The Twins (+117 underdog moneyline odds) are away versus the Guardians (-138). The scheduled starters are Triston McKenzie (10-11) for the Cleveland Guardians, and Bailey Ober for the Minnesota Twins. The game’s over/under is set at 7.5.