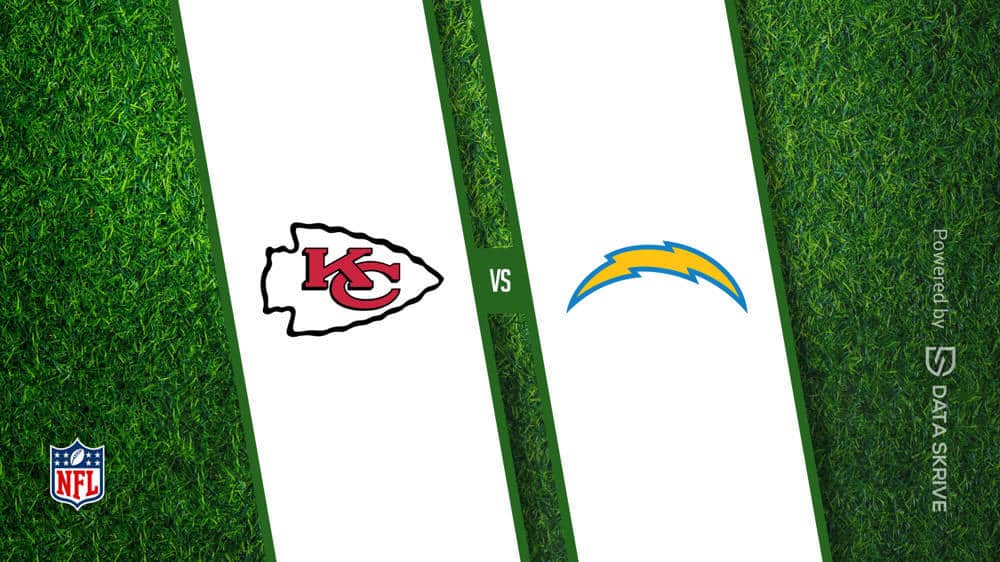 AFC West opponents square off when the Kansas City Chiefs (1-0) host the Los Angeles Chargers (1-0) on Thursday, September 15, 2022 at GEHA Field at Arrowhead Stadium. Kansas City is favored by 3.5 points. A 54.5-point over/under is set for the contest.

Where To Watch Chiefs vs. Chargers