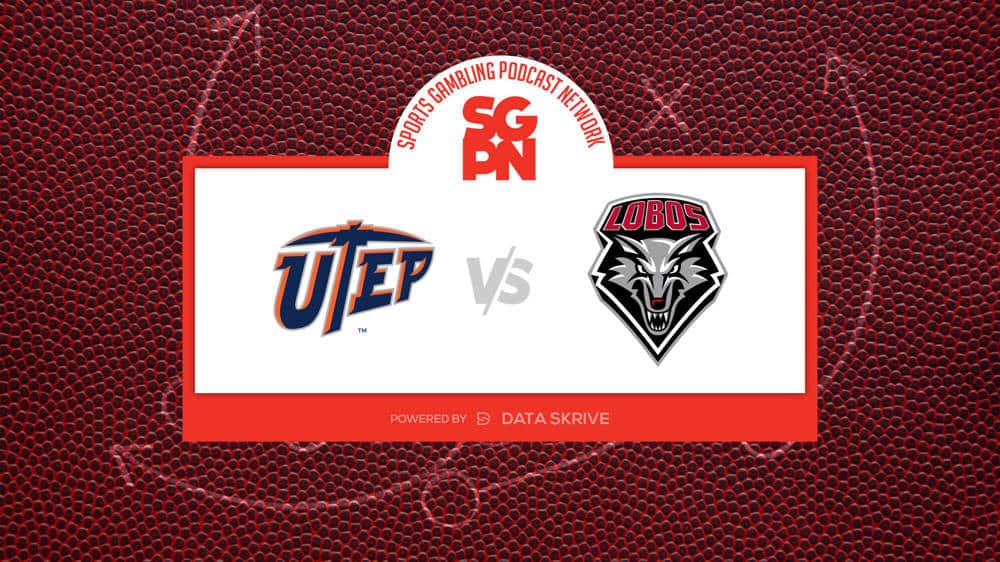 Where To Watch UTEP vs. New Mexico