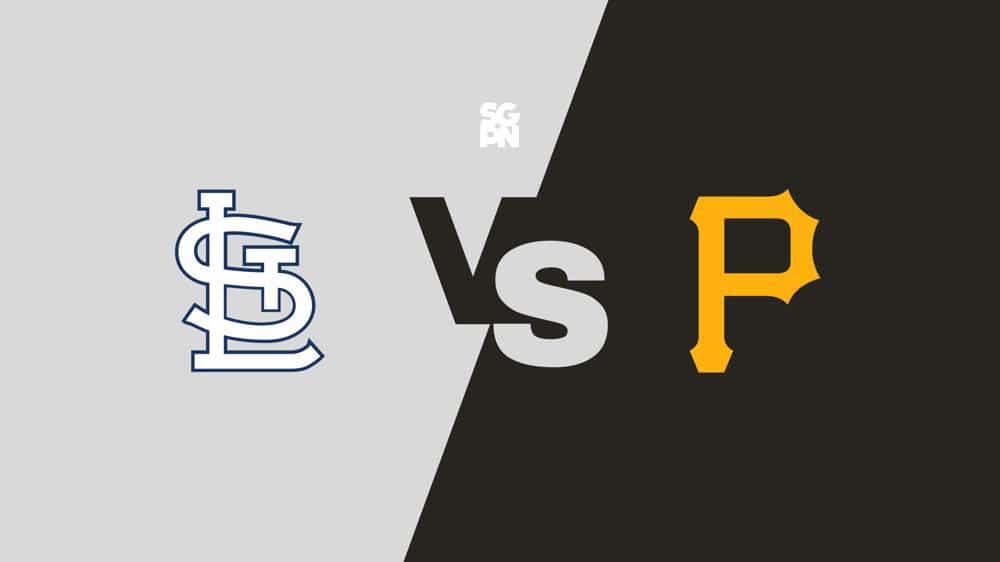 The Pirates play as a home underdog (+176) versus the Cardinals (-211). The matchup on the mound for this contest is set with the St. Louis Cardinals looking to Jose Quintana (5-6), and Mitch Keller (5-10) answering the bell for the Pittsburgh Pirates. The game’s over/under is 8.