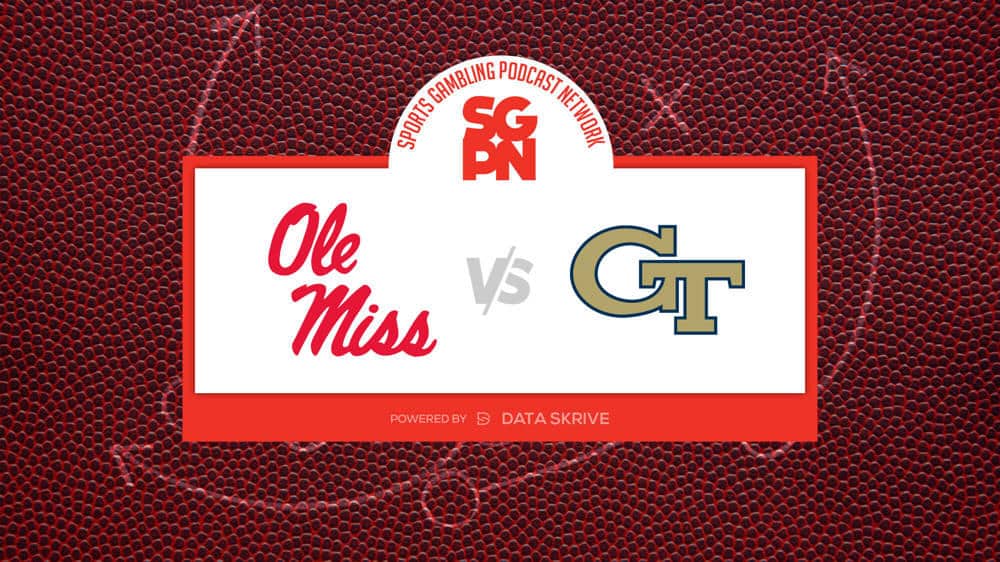 The No. 20 Ole Miss Rebels (2-0) play the Georgia Tech Yellow Jackets (1-1) on Saturday, September 17, 2022 at Bobby Dodd Stadium at Historic Grant Field. The Rebels are heavy favorites in this one, with the spread posted at 14.5 points. The over/under is set at 60 in the outing.

Where To Watch Ole Miss vs. Georgia Tech