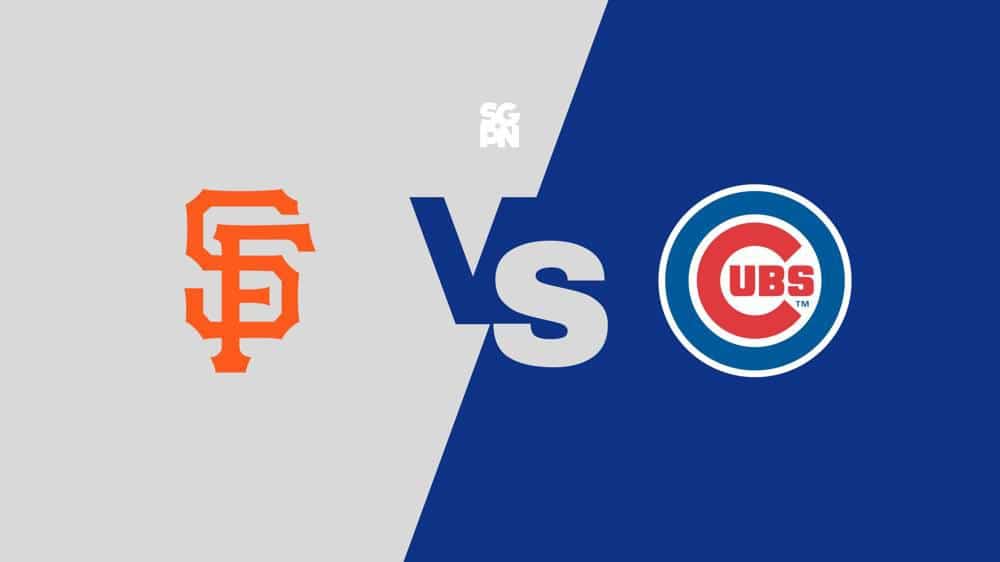 The San Francisco Giants (65-72) have dropped four games in a row as they ready to take on the Chicago Cubs (57-80), who have lost two straight. Friday’s matchup at Wrigley Field begins at 4:05 PM ET.

Where To Watch Giants vs. Cubs