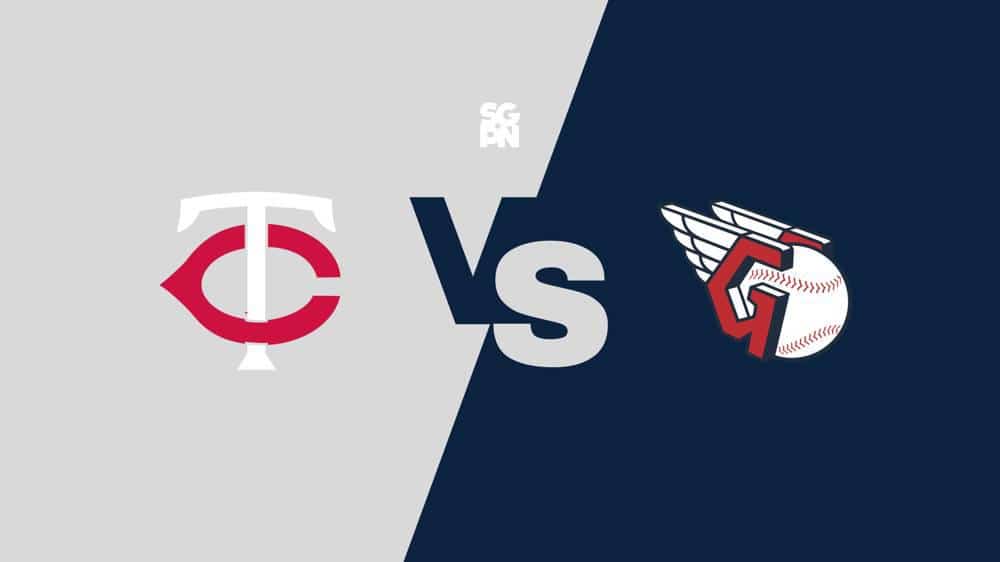 The Twins (-114 moneyline odds to win) take the field against the Guardians (-105) in a projected close matchup. The matchup on the mound for this contest is set with the Minnesota Twins looking to Dylan Bundy (8-6), and Cal Quantrill (11-5) getting the nod for the Cleveland Guardians. The contest has an over/under of 8.

Where To Watch Twins vs. Guardians