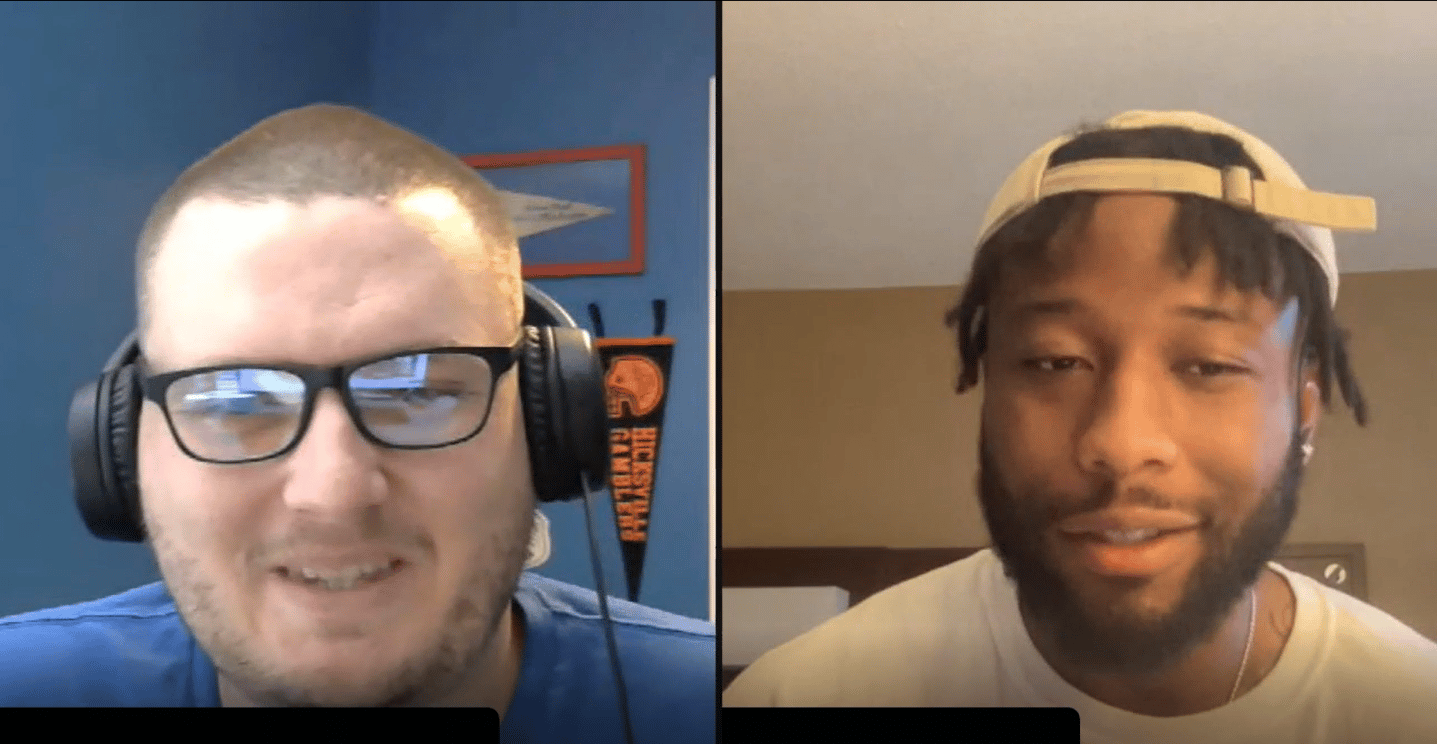 Jacorey Sullivan (@jacoreysullivan) joins Adam Pelletier (@adampelletier) to talk about his journey to MLFB. Jacorey talks about his experiences at Central Michigan, and the hard work he has put in to get to this point in overcoming being a part of the “COVID Draft Class” later on. He also spends some time talking about what it has been like to make the transition to the professional football game and what he hopes to bring to the fans of Alabama as a receiver for the Airborne. There are also some great discussions about what this opportunity means for him.

Jacorey Sullivan was a standout player at Central Michigan for several years. This included a senior campaign where he hauled in 10 touchdowns over the course of the season. He was largely overlooked coming out of college and is getting his first shot at playing professional football with MLFB. He has an opportunity to make an impact with the Alabama Airborne of Major League Football and potentially earn himself his next professional football job in the process. Sullivan has a chance to really grow his craft in the Air Raid offense. With an offensive coach like Jeff Reinebold at the helm, there will be no shortage of passing game opportunities. A talented receiver like Sullivan can really open doors with a strong performance. Jacorey and the Airborne kick off their season on August 9 in Mobile.