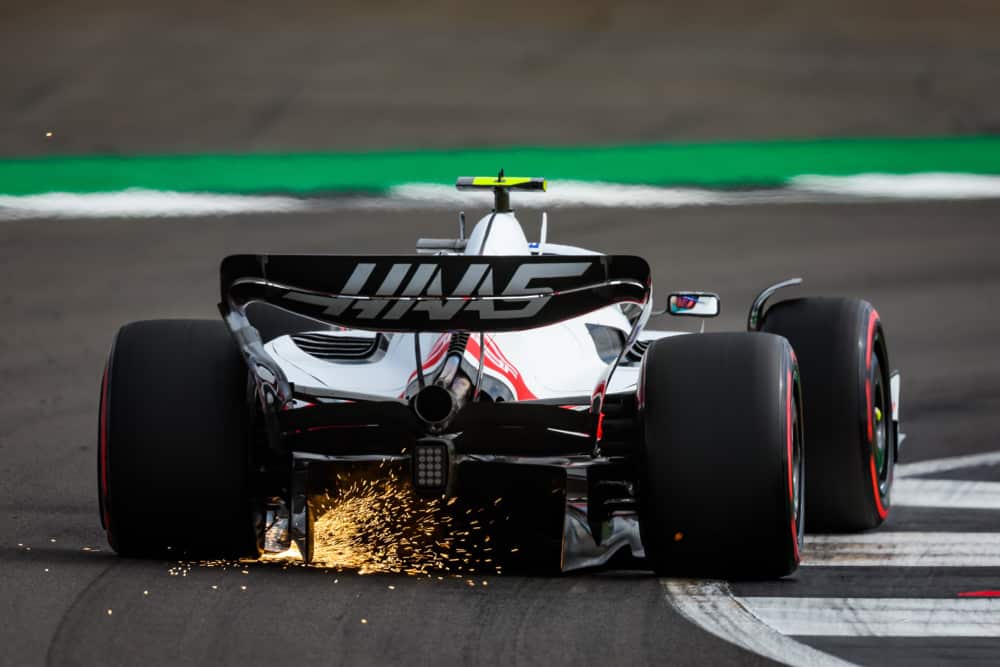 The French Grand Prix, held at Circuit Paul Richard. Was constructed in 1969 and is located in Le Castellet, Var. After not being held in 2020 due to the ongoing Covid-19 pandemic, the 2021 French Grand Prix saw eventual champion Max Verstappen and Team Red Bull go with the two pit stop strategy. Lewis Hamilton only stopped once and led the race late. With just two laps to go, on much fresher tires Verstappen passed Hamilton to claim the third straight win for Red Bull.

Last week, Charles Leclerc finally got back to the top of the podium despite more technical problems from Ferrari. Late in the race, Leclerc had issues with a faulty throttle. It almost cost him the victory, but Charles was able to hold off Max Verstappen for his first victory since the Australian Grand Prix in round 3. A full eight races ago. Carlos Sainz and Sergio Perez both retired early from the event. George Russell and Perez would make contact on lap one, with the damage ending Perez’s day. Sainz with more Ferrari issues here, the car burst into flames as he ran third late in the race.

Mercedes has been strong this year. In five of the last seven events, the combination of Hamilton and Russell scored the top-6 finish. Russell’s only finish outside of the top-6 was after the lap one accident in Great Britain where he left his car. Lewis Hamilton has three straight podium finishes. Things are clicking and going well in the Mercedes camp. So I plan to keep laying the juice and cashing this one week after week including this French Grand Prix.

In seven of the last nine rounds, Schumacher has bested Haas Racing teammate Kevin Magnussen. Mick has been running well coming off a 6th place at the Austria Grand Prix and 8th at Great Britain. Seven of nine is a pretty solid case, add the hot streak to it and I’m willing to ride with Schumacher again this week in the French Grand Prix.

Hard to not pick Max most weeks. As unreliable as Ferrari’s equipment has been (and Lecerlc being able to hang last week or else it would have been the same story on a different day). Max won here in 2021 and has done it six times already in 2022.

Two weeks after claiming his first trophy in Formula One, we now see Sainz drop to 18/1 odds. Yes, he is in the same Ferrari equipment we cannot trust, but that is at (+170) not at (+1800). Sainz struggled here last year finishing 11th. However, the way he’s been running this year, combined with already getting the monkey off his back if the first win, has way too much value to not take Sainz here at the French Grand Prix.