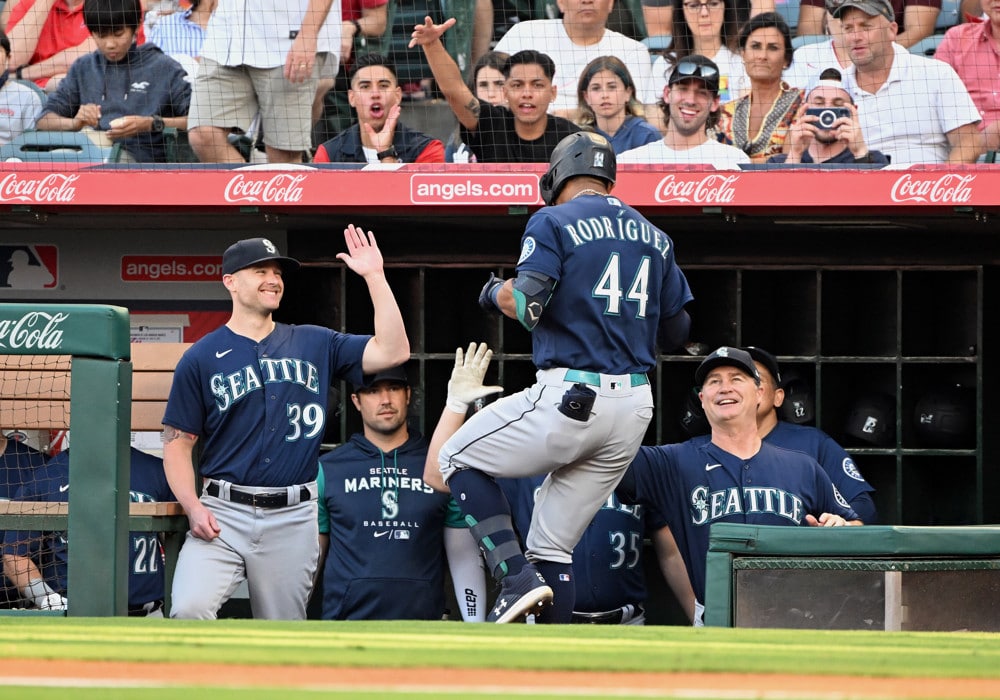 Just like that, we’re already at the MLB All-Star break. How’s your fantasy baseball season going? I’m still doing mediocre at best in my two leagues, but things are going to pick up after the break, I’m just sure of it. Maybe because I have a player that ended up on our 2022 Fantasy Baseball All-Stars list. Here are the players that aren’t necessarily the top-ranked fantasy players at their position, but rather the top-end ones that have brought the most value to those owners lucky enough to have them rostered.

(stats listed are after Saturday’s games)

Having a quality catcher is a luxury in fantasy baseball – not having to scramble to find a decent player to plug into that slot allows you to spend your time and resources elsewhere. So fantasy players who have Toronto backstop Alejandro Kirk rostered are in an envious position. Rated the fourth-best catcher heading into the season, Kirk has exploded to the top spot and has earned an All-Star nod in real life as well as fantasy. Not bad for an undrafted player who didn’t even have 200 career big league at-bats heading into this season, and a player that lasted until the 20th round in the SGPN fantasy draft. 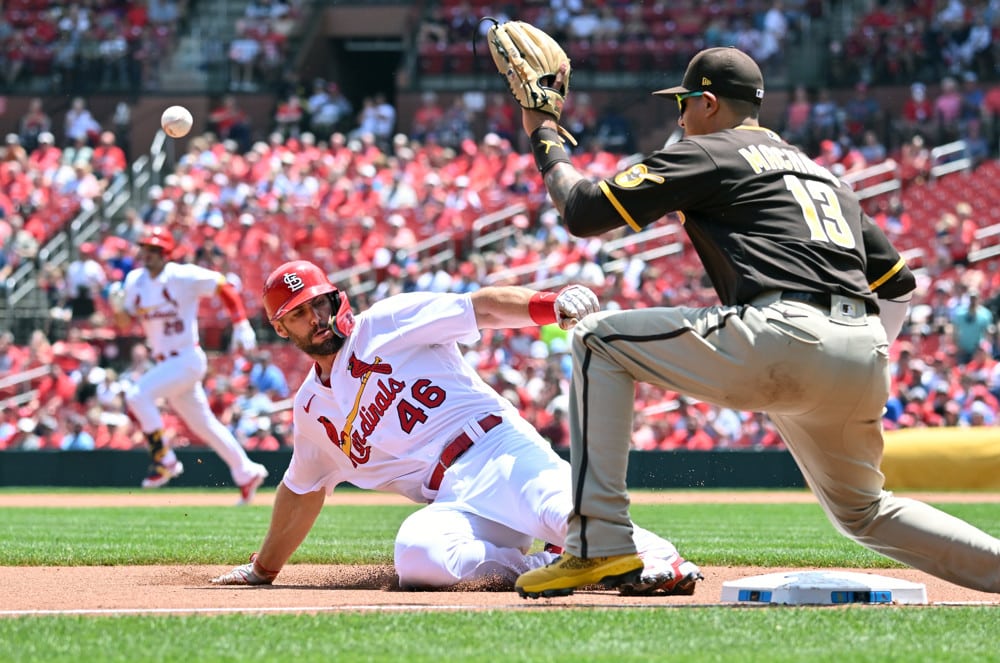 What a golden season this guy is having. Paul Goldschmidt has turned back the clock to 2015, the last time he has turned in a season this good. He leads the majors in runs, batting average, OBP, SLG, OPS, and OPS+. And, most importantly, is the third-best fantasy player heading into the break. Goldschmidt was always a great player you could depend on in fantasy – but this year he’s turned it up a notch. And to think I grabbed him in the fourth round in the SGPN league’s draft! And my team still sucks!

Brandon Drury’s career season isn’t enough to get him on the All-Star team in real life, but it’s more than good enough to get him on our list. Only bonafide stars Trea Turner and Mookie Betts have outperformed him at the position in fantasy baseball this season, and they are technically underperforming their pre-season projections. Drury was rated 307th heading into the year – he’s currently at 32. And, as a bonus, he’s also eligible at 3B and OF.

As if the defending champion Braves don’t have enough going their way, they now have an All-Star shortstop in Dansby Swanson, who is finally living up to his #1 overall draft position. 123rd ranked heading into the season, with 14 other shortstops ranked higher than him, Swanson is now 12th overall and the second best SS behind Turner. The 14 steals are the real treat this season for those who have him rostered, as that is how many he had in the two previous seasons combined.

Luis Arraez was on no one’s fantasy baseball radar heading into this season. That isn’t the case any longer. The 25-year-old utility man (he’s eligible at 1B, 2B, 3B, and OF) is leading the majors in batting average and OBP and made the All-Star team. He’s also gone from the 294th rated fantasy player before the season to 81st, and the eighth highest ranked third bagger.

Luis Arraez two days ago: "The guys who play first base, they've got a lot of power, but I'm a Luis Arraez. I've got little power. I've just got a lot of line drives."

What a gem rookie outfielder Julio Rodriguez is. An All-Star both on the field and in this column, he is having a lights-out season for the Mariners. 21 steals with 16 homers is where the real value is. If those who rostered him at the starting of the season were told the above stat line was what he’d get over the full 2022 season, they’d surely be satisfied. Instead, we’ve got over two more months to go. The sky’s the limit for this 21-year-old.