Interview with Coach Dynomite Kuhn of the Alabama Airborne | Inside MLFB (Ep. 06) 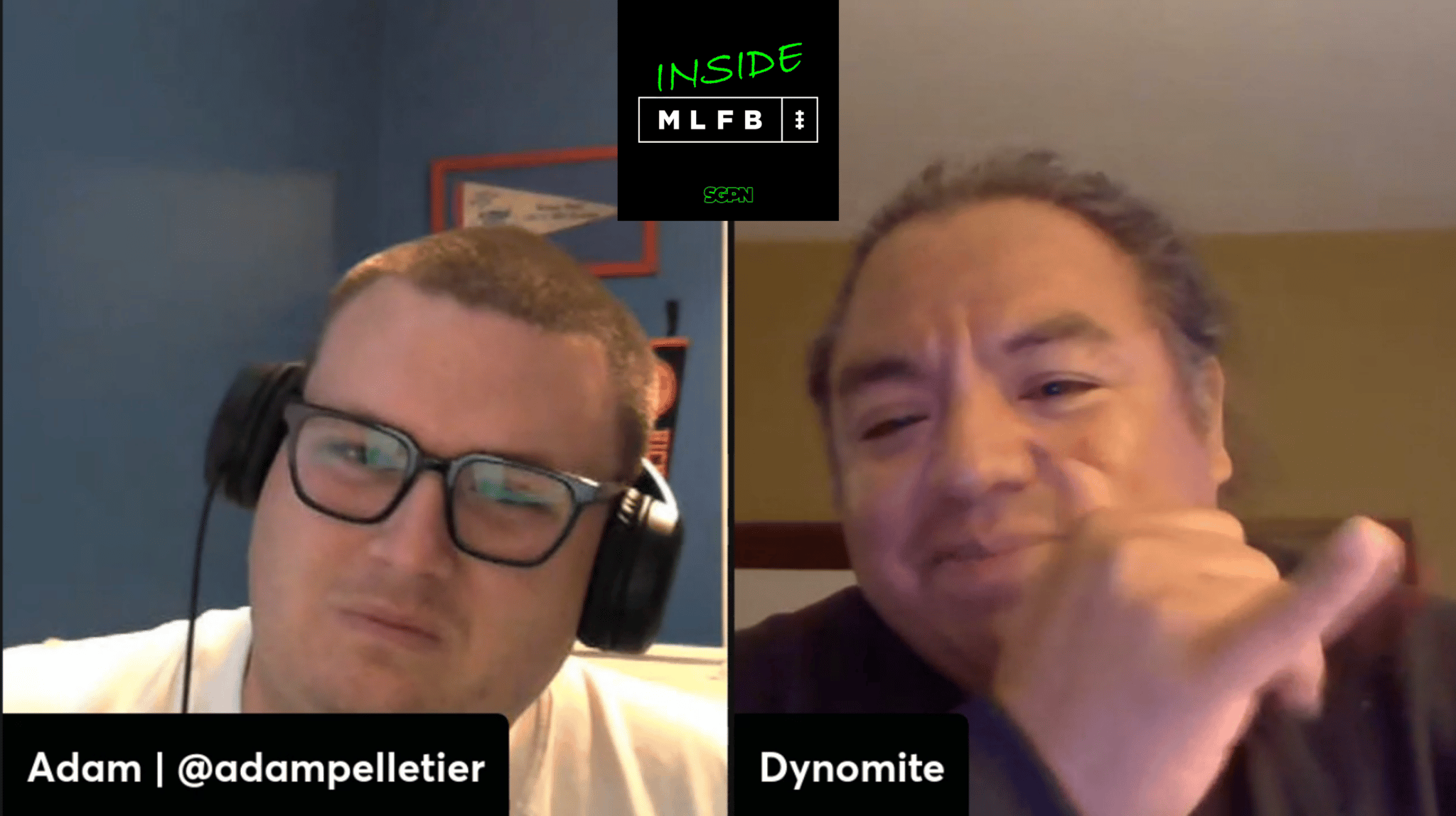 Interview with Coach Dynomite Kuhn of the Alabama Airborne | Inside MLFB (Ep. 06)

Coach Dynomite Kuhn (@coachdynoDFO) joins Adam Pelletier (@adampelletier) as they talk about his journey to MLFB. He took a long and complex road to be the assistant coach of the Alabama Airborne. He dives deep into how he, Jerry Glanville, and the rest of the Airborne staff went about constructing a talented and deep roster. He brings a deep level of insight into the quarterback position for the Airborne. He also dives into why he feels Major League Football (@MLFBofficial) has a chance to be something special.

Coach Dynomite has a myriad of experiences across different professional levels, college levels, and more. He dove deep into his connections across all levels of football to bring a talented roster together. The Alabama Airborne are deep across almost all positions and could be one of the most talented rosters in MLFB.