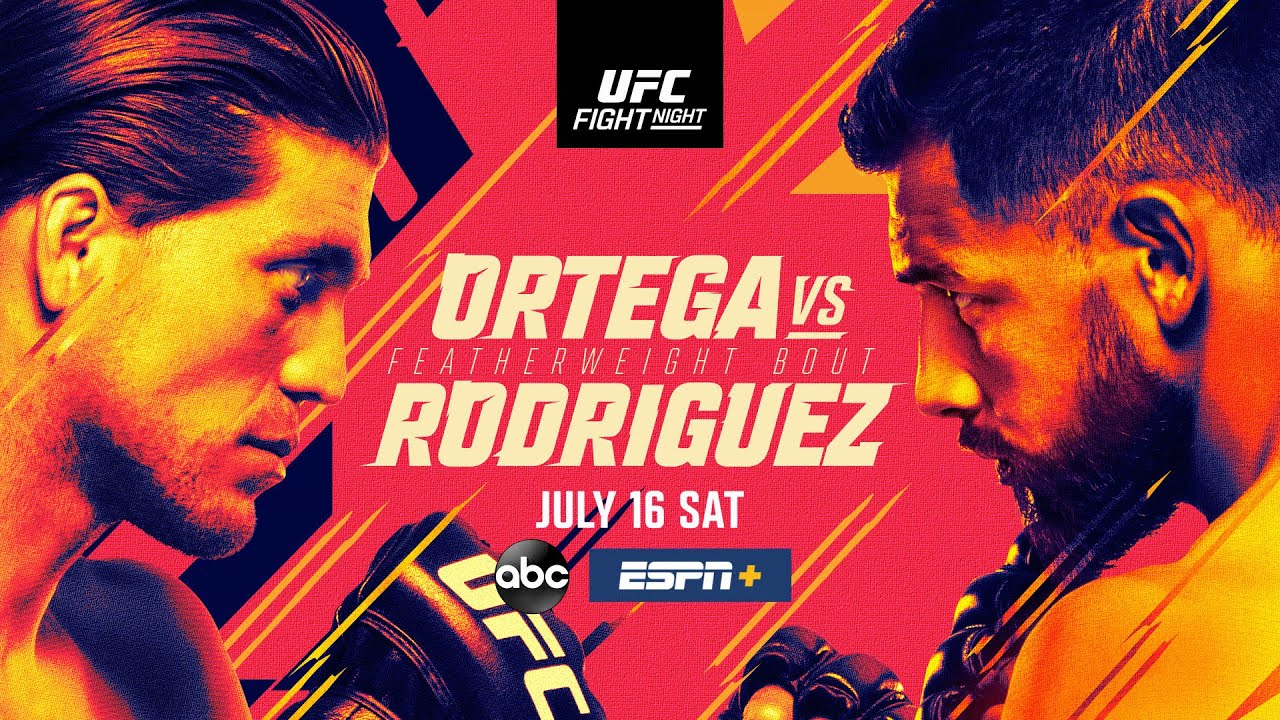 This Saturday brings us a treat – the UFC is on ABC in North America, with an early afternoon start (2:00 pm Eastern) for the main card. And the 12-fight lineup for UFC on ABC: Ortega vs Rodriguez (aka UFC Long Island) is a stacked card, with lots of great matchups. Here are my UFC Long Island predictions to get us that money. Let’s gooooooo!!!

And I’m coming out of the gate hot, taking an underdog in Saturday’s featherweight main event. I’m counting on Yair Rodriguez’s striking to be too much for Brian Ortega, who has been badly outstruck throughout his UFC career. And Ortega doesn’t always rely on his grappling as he should, but I think Rodriguez might be ok if he does on Saturday. I’ll take the bigger, better striker in pretty much every matchup, including this one. 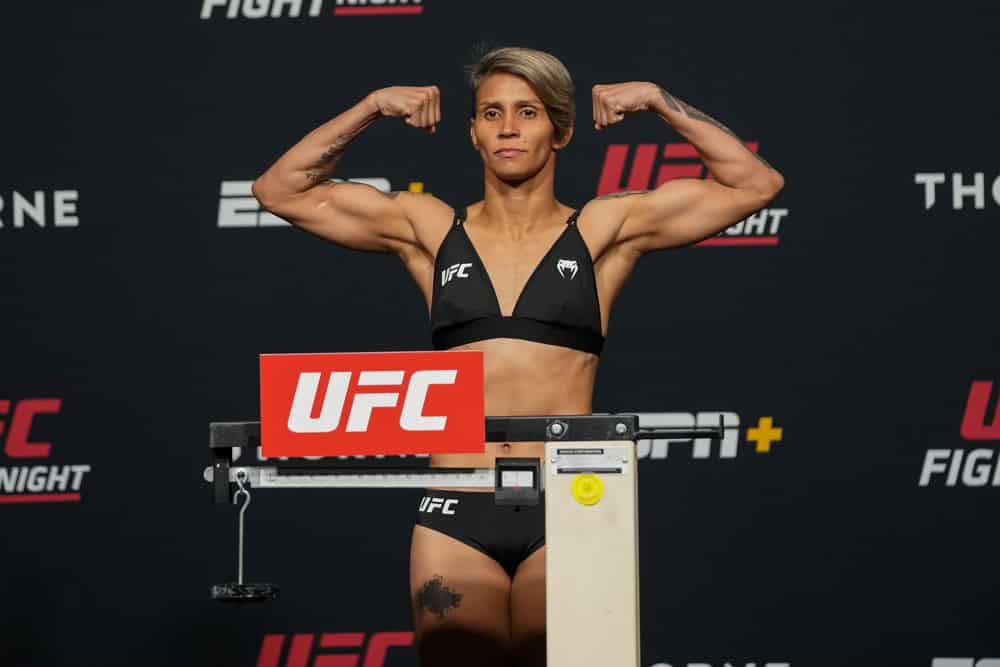 Easy pick in the co-main event. Amanda Lemos is going to put it on Michelle Waterson, very likely stopping her via strikes. She’s way bigger and a way better striker. No in-depth analysis is needed here.

You’ve got to back a guy named the ‘King of Kung Fu’, right?! Muslim Salikhov is going to be able to outstrike Li Jingliang on Saturday, and he is a strong enough wrestler to keep this one a striking battle if he chooses. Riding a five-fight winning streak, Salikhov should make it a half dozen after this weekend.

I really like Su Mudaerji in this flyweight matchup against Matt Schnell. He’s a much better striker, has incredible power for a flyweight (13 knockouts in 16 pro wins), and has size and youth on his side. He also has the grappling chops in case Schnell tries to turn this into a wrestling match.

This fight is a harder one to call, but I’m going with the chalk, as per usual. Shane Burgos has half a foot of reach on Charles Jourdain, is the better grappler, and has the better strength of schedule of the two men. And Burgos is a perfect 6-0 in UFC fights that have taken place in New York. Both Burgos and Jourdain can crack, so we may have a Fight of the Night on our hands.

Yes – I’m taking two underdogs on the main card, going against my reputation of being chalky. I think this line is skewed because of Miesha Tate’s reputation and not necessarily what she brings to the cage at this point of her career. She’ll be dropping down to 125 pounds for the first time in her career, and Lauren Murphy is a tough welcome to the flyweight class. Her only loss in her last six fights was to champion Valentina Shevchenko, and she’s got the toughness and the striking to get the job done on Saturday.

Dalcha Lungiambula might be a little better grappler than Punahele Soriano, but Puna has the advantage on the feet, is bigger, and is five years younger, so he’s my pick.

This is a real good matchup of young bantamweight prospects. I’ll take the 16-0 Jack ‘Tank’ Shore to get his hand raised, as he’s the better striker and finisher, has the size and young advantage, and can also wrestle if Ricky Simon tries to grapple.

While his ‘Senor Perfecto’ nickname isn’t accurate – he has lost six times – I’m still taking Bill Algeo on Saturday. I sound like a broken record, but he’s going to be the much better striker in this battle, so I’m siding with him.

This line has taken a big swing over the past couple of days, as Dustin Jacoby was -135 when I looked on Monday. I’ll gladly take him at even money now. He’s undefeated in eight straight fights and is going to outstrike Da Un Jung in what will surely be a stand-up battle.

Surprise, surprise – I’m backing the better striker, Dwight Grant, in this middleweight matchup. Plus, Dustin Stoltzfus is a perfect 0-3 in the UFC, so he hasn’t proven he can hang at this level.