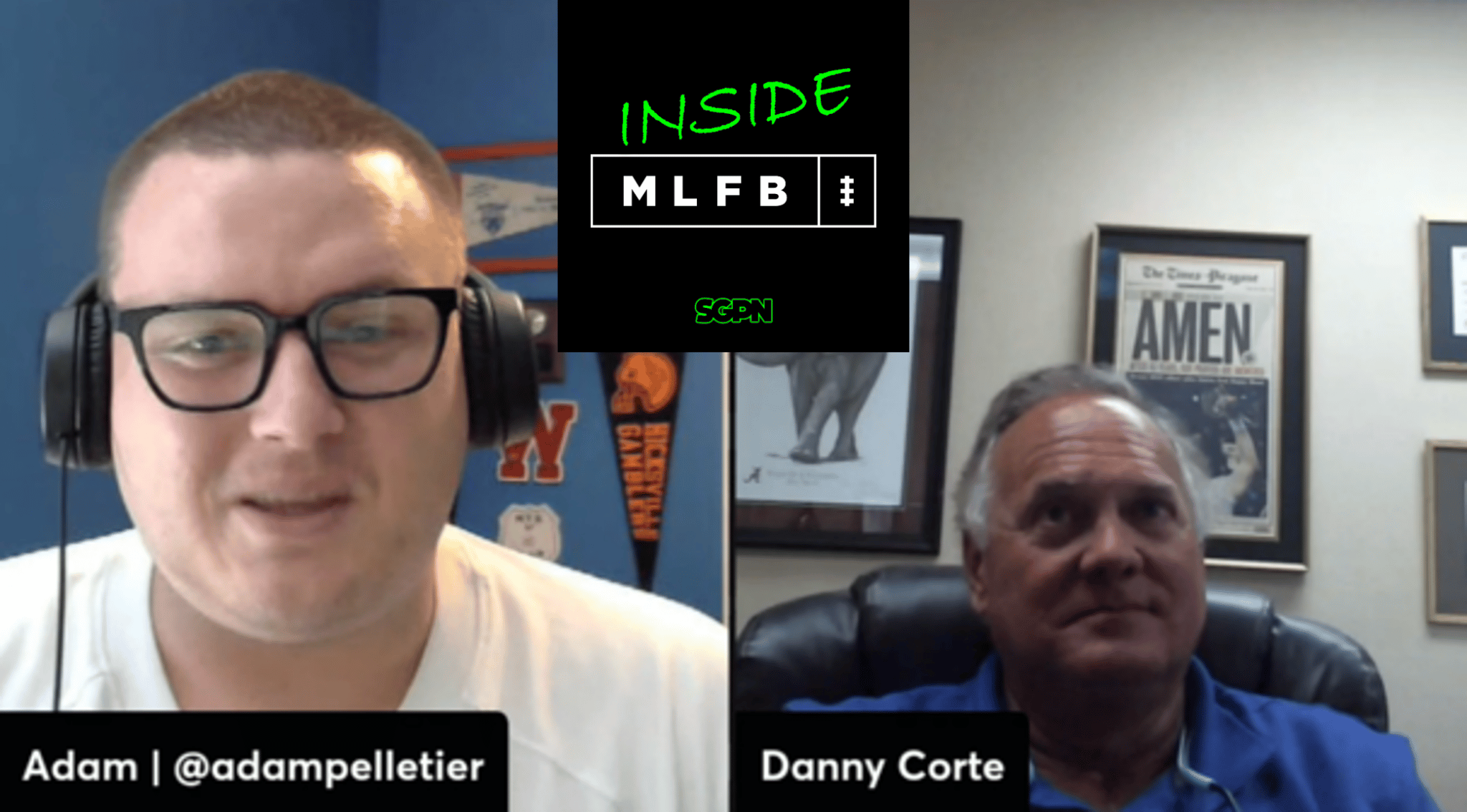 Danny Corte (@DannyCorte1) joins Adam Pelletier (@adampelletier) as they talk about how Major League Football (@MLFBofficial) ended up calling Ladd-Peebles Stadium in Mobile, Alabama home. They talk about the challenges of launching a spring football league and why many leagues have fallen short of their goals in the past. Danny then talks about why he believes MLFB is different and why he thinks that it being a publicly-traded company gives it an edge. He also talks about whether or not he as a Saints fan can cheer for Jerry Glanville. Mobile will play host to all four teams during MLFB training camp and the Alabama Airborne kickoff their season there on August 9.

Mobile, Alabama has a long history of football prior to MLFB coming to town. As the home of the Senior Bowl, Southern Alabama University, and a bowl game, Mobile knows what high-level football looks like. Corte talks about how is excited for the Alabama Airborne to play in Mobile. He also says that the key to the Airborne and MLFB winning over fans is to play hard and execute.