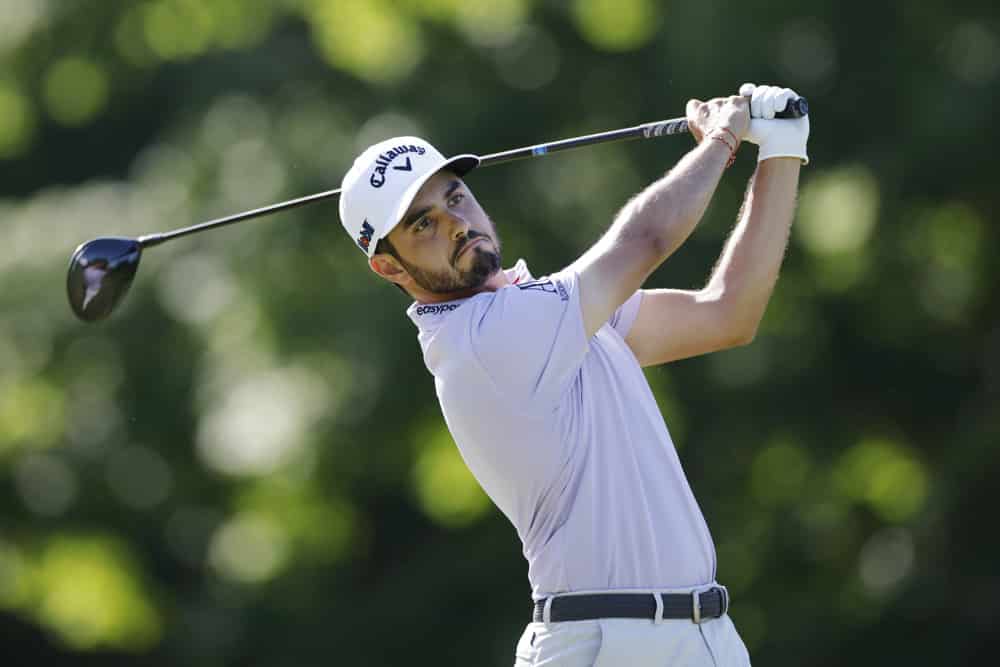 Regardless of how you feel about the New World Order in golf, the LIV Golf League has an interesting event this week in Portland, Oregon. Slowly but surely LIV Golf is poaching some big names from the PGA Tour. And this week, the field strength is superior to the rival league that they’re looking to kill. As such, the 2022 LIV Golf Portland event is picking up significant attention from gamblers. While Jeff Sherman, bookmaker at the SuperBook, still expects the John Deere to have a bigger handle than LIV Portland, the gap will be much smaller than it was for the first LIV event.

With that said, here are my best picks for the 2022 LIV Golf Portland event.

Of all the guys at the top of the board, Ancer interests me the most. He played OK at the Memorial with a T32 finish, though he may have been battling an injury from slinging his tequila the night before an event. Afterwards, he mysteriously withdrew from the U.S. Open. But if healthy, he should be a strong contender to win the 2022 LIV Golf Portland event.  Since the start of the 2020-2021 PGA Tour season, Ancer as twelve Top 10 finishes worldwide. And he picked up a Top 10 at the PGA Championship recently. That’s as good of a result as anyone in this field has had recently. Pick Abraham Ancer at the top of your 2022 LIV Golf Portland betting card.

Is Bryson cooked? Maybe. But in terms of pure talent and pedigree, he’s at the top or near the top on this field. If you’re gambling that Bryson is finally healthy, then 16/1 is worth throwing some dollars at. At his best, Bryson DeChambeau can overpower any golf course. The composite course at Pumpkin Ridge is certainly one that is ripe to be steamrolled, especially off the tee. So this golf course won’t be much of a challenge at all for Bryson DeChambeau. Of all the top guys who took the Saudi money, I believe that he is one of the few who still really wants to win. Give me Bryson DeChambeau at 16/1 to win in his debut appearance on LIV Golf.

Did LIV Golf just let Dustin Johnson get the first 3 picks in the fake draft? Or is it (likely) that all this is basically the WWE where nothing is real or matters. Either way, I don’t care. This is easily the strongest team at the 2022 LIV Golf Portland event. Dustin Johnson and Patrick Reed combine for 35 worldwide wins. Talor Gooch was a rising star on the PGA Tour before he jumped ship to LIV Golf. And Pat Perez has made the cut in 12 of his last 13 starts. And who knows? Maybe the Saudis will even let Reed cheat! Don’t overthink this one. Pick the best team at the 2022 LIV Golf Portland event and +350.